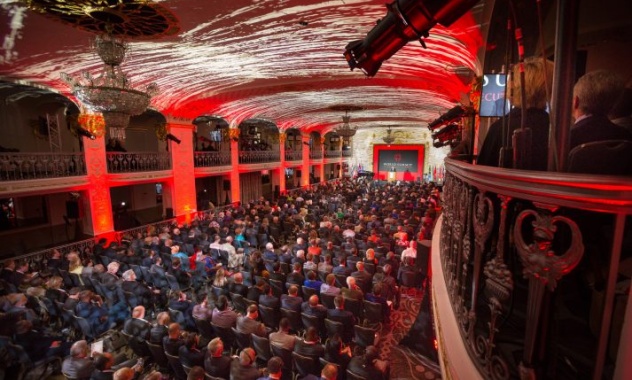 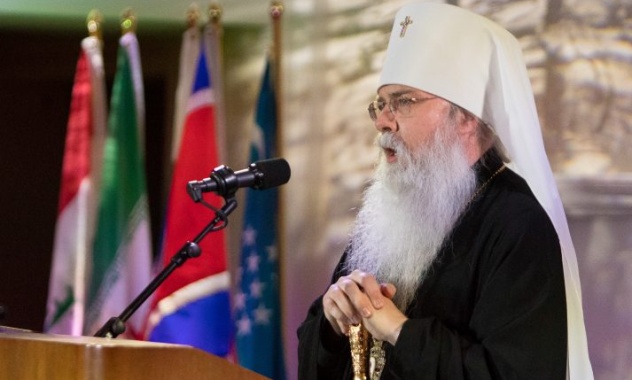 On 10 May 2017, the World Summit of Christian Leaders in Defense of Persecuted Christians opened in Washington, USA. The conference organized by the Billy Graham Evangelistic Association brought together representatives of various Christian confessions from over 135 countries.

The meeting was arranged to address the problem of mass persecutions of Christians in the Middle East, Africa and other regions, unprecedented in modern history and compared to the persecutions of early Christians and the mass repressions inititated by the atheistic regimes in the 20th century. Such large-scale atrocities cannot be passed over in silence by the Christian community. The Summit in Defense of Persecuted Christians is organized to provide a platform for a thorough discussion of this problem with the view of changing the situation for the better.

Taking part in the conference are also representatives of the Roman Catholic Church, various Protestant denominations, and the Oriental Churches – the Coptic Church, the Syrian Orthodox Church and the Assyrian Church of the East.

Franklin Graham, President of the Billy Graham Evangelistic Association, opened the summit, emphasizing that the goal of the meeting is not to unite confessions, but to express solidarity with the Christians persecuted in various regions of the world.

The World Summit in Defense of Persecuted Christian will continue its work until May 13.