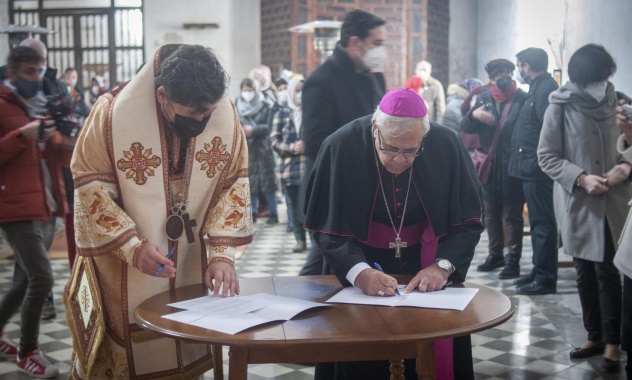 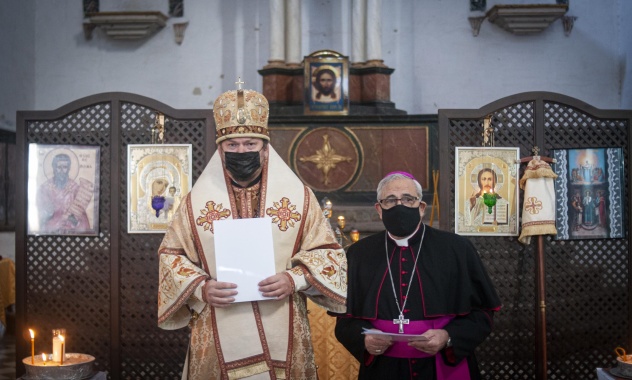 On January 23, 2021, a ceremony of the official transfer of the 16th century church of St. Bartholomew to the local Russian Orthodox community took place in Granada, Spain.

The agreement on the transfer was signed in furtherance of accords reached at the meeting of Archbishop Nestor of Madrid and Lisbon, a hierarch of the Russian Orthodox Church, with His Excellency Francisco Javier Martinez Fernández, the Archbishop of Granada, on October 13.

At the ceremony, Archbishop Nestor expressed profound gratitude to Archbishop Francisco Javier Martinez Fernández for his assistance to the local parish of the Russian Orthodox Church in getting the place for worship.