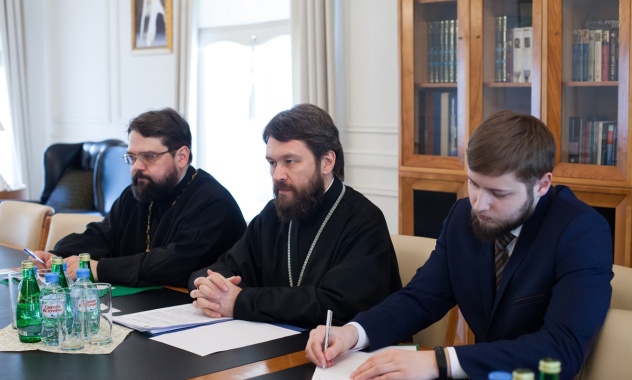 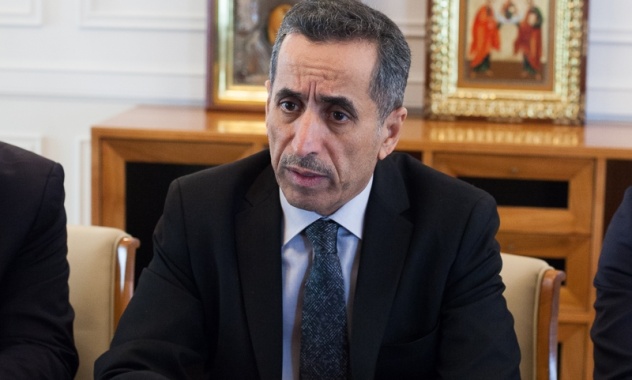 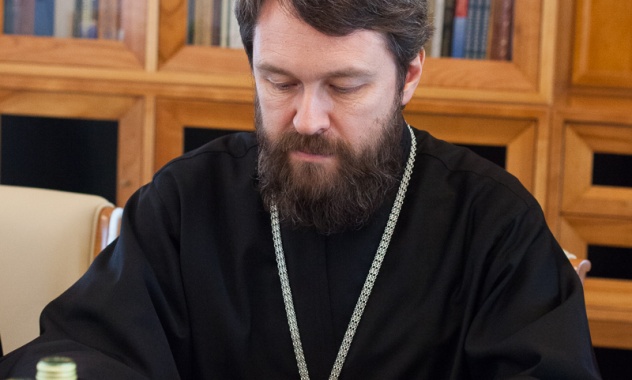 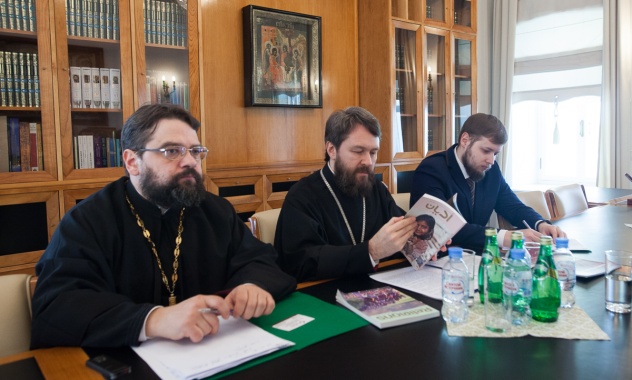 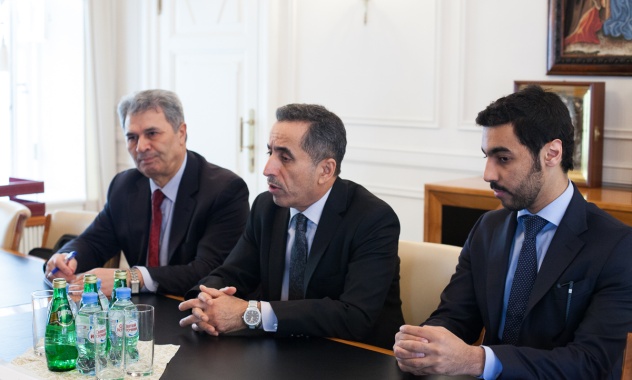 From the Qatari side there were Dr. Mahmoud Al Hamzah, political analyst, Qatari embassy in Russia, and Mr. Mahmoud Afraj, Qatari ministry of foreign affairs.

During their substantial talk, the sides discussed various aspects of dialogue of between religions. Prof. Al Naimi spoke about his center’s scientific and practical projects aimed to develop tolerance and mutual understanding between Christians and Muslims and the participation of Christian Churches in DICID’s work.

Metropolitan Hilarion introduced his guest to the work of the Church’s post-graduate school and its educational and scientific programs in which, along with other subjects, various issues of interreligious interaction are studied.

They also discussed the situation in the Middle East. The DECR chairman informed his guest about the work carried out by the Russian Orthodox Church to give support to Christian minorities in the region. He mentioned a number of humanitarian actions undertaken by the Moscow Patriarchate in Syria.

In the conclusion of the meeting, the sides agreed to develop cooperation, which can be realized as part of a Cross Year of Russian and Qatari Cultures. They also underscored the importance of participation of the Moscow Patriarchate representatives in annual interreligious forums held by DICID in Doha.