News > Inter-Christian relations > Russian Orthodox Church delegation arrives in Bari to take a part of the relics of St. Nicholas to Russia

Russian Orthodox Church delegation arrives in Bari to take a part of the relics of St. Nicholas to Russia 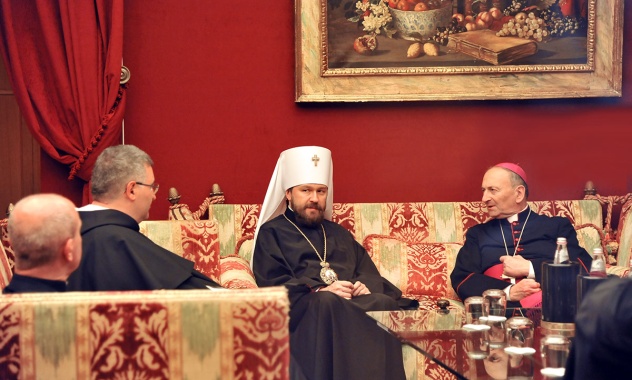 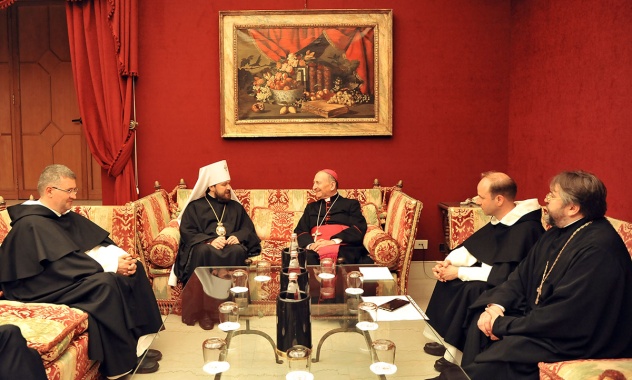 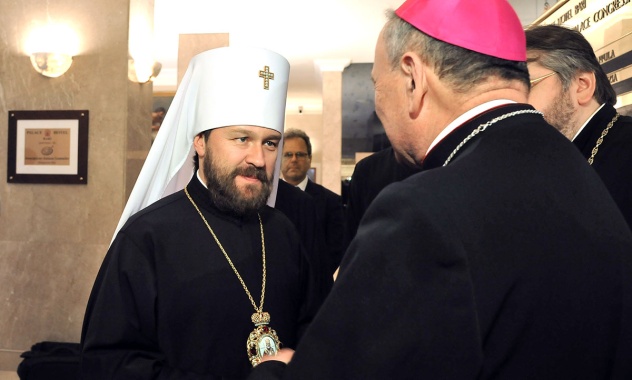 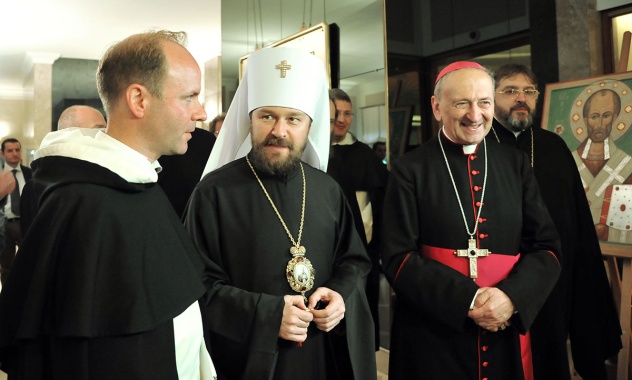 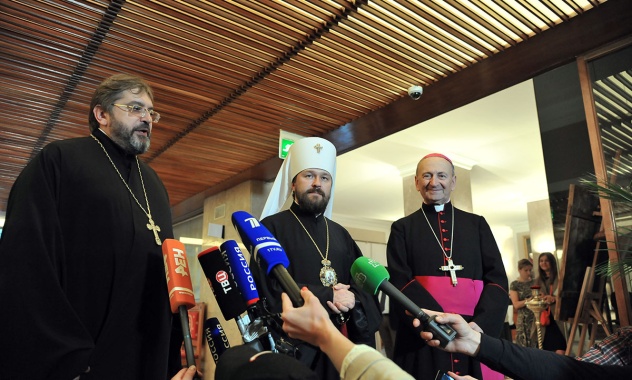 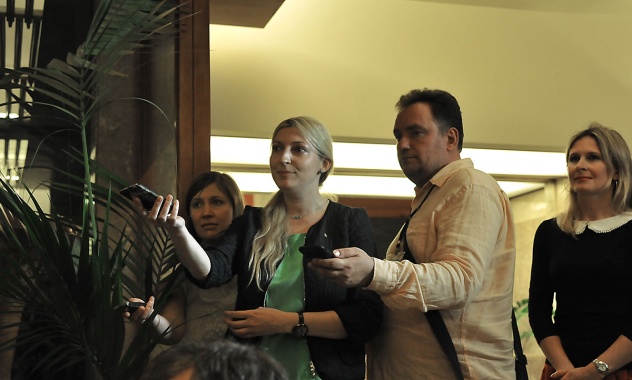 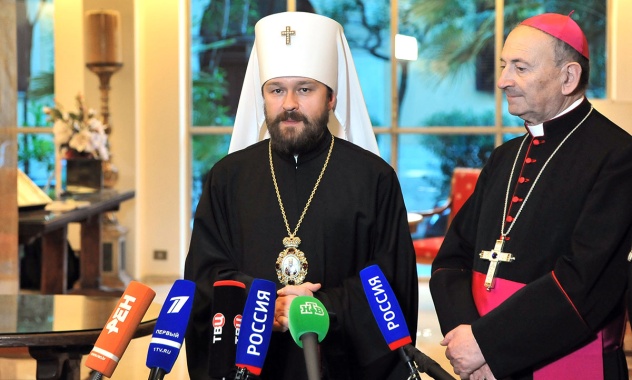 May 20, 2017 – A delegation of the Russian Orthodox Church led by Metropolitan Hilarion of Volokolamsk, head of the Moscow Patriarchate department for external church relations, arrived in the city of Bari, Italy, to take a part of the relics of St. Nicholas the Wonderworker to Russia. The part of the relics, the saint’s left ninth rib, will stay in Moscow and St. Petersburg till July 28.

The delegation included Bishop Antoniy of Bogorodsk, head of the Moscow Patriarchate office for the institutions abroad, Hegumen Feofan (Lukyanov), head of the DECR protocol section, and benefactors.

Among those who came to Bari were also several bishops and priests and numerous pilgrims.

On May 20, Metropolitan Hilarion met with Mons. Francesco Cacucci, the Archbishop of Bari-Bitonto. Present at the meeting were Rev. P. Ciro Capotosto, rector of the Basilica of St. Nicholas in Bari, Archpriest Andrey Boitsov, rector of the St. Nicholas Patriarchal representation in Bari, and Rev. P. Hyacinthe Destivelle of the Pontifical Council for Promoting Christian Unity. They discussed the program of the temporary bringing a part of the relics of St. Nicholas from Bari to Moscow and St. Petersburg and the publication of a commemorative album devoted to this event.

During his briefing to the mass media representatives, Metropolitan Hilarion reminded them that the forthcoming event became possible thanks to the historic meeting between Patriarch Kirill of Moscow and All Russia and Pope Francis of Rome, which took place on February 12, 2016, in Havana, Cuba. ‘It was at that meeting that His Holiness Patriarch Kirill proposed to the Pope of Rome that a part of the relics of St. Nicholas the Wonderworker be brought to Russia’, the DECR chairman said, ‘It can be said without exaggeration  that St. Nicholas is the most venerated man of God in Russia. There is no other saint to whom so many church are dedicated. We are very glad that St. Nicholas will visit our country in which he has been venerated for many centuries’.

As Metropolitan Hilarion noted, the Russian Orthodox Church was the first Orthodox Church to establish a feast devoted to the translation of the relics of the saint from Myra in Lycia to Bari. It happened as early as only a few years after the event. ‘On the eve of the summer commemoration day of St. Nicholas and the translation of his relics from Myra in Lycia to Bari, a part of these holy relics will be brought to Moscow and then to St. Petersburg, so that our faithful could venerate the shrine’, the hierarch said, ‘It will be put in a shrine specially produced by the Church’s workshops at Sofrino and brought in a solemn motorcade to the airport and then by plane to Moscow’.

His Eminence expressed cordial gratitude to Archbishop Francesco Cacucci for his assistance in preparing this historic event and presented him with a pectoral cross.

From May 21 to July 12, 2017, the shrine will be at the Cathedral Church of Christ the Saviour in Moscow and from July 14 to 28 in the Alexander Nevsky Monastery in St. Petersburg.