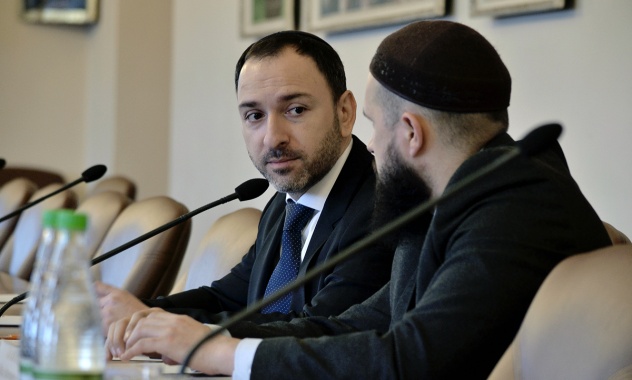 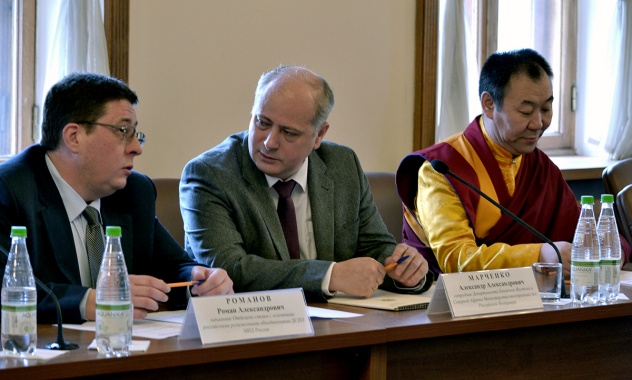 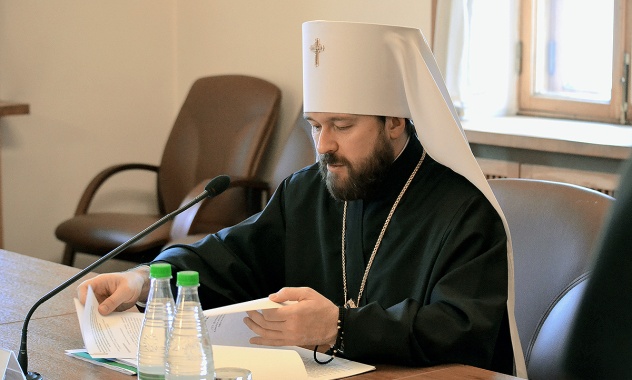 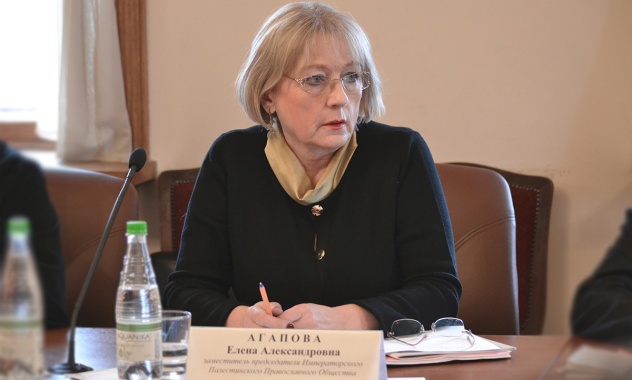 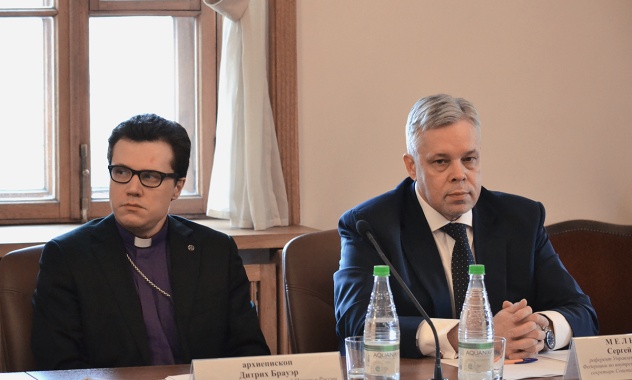 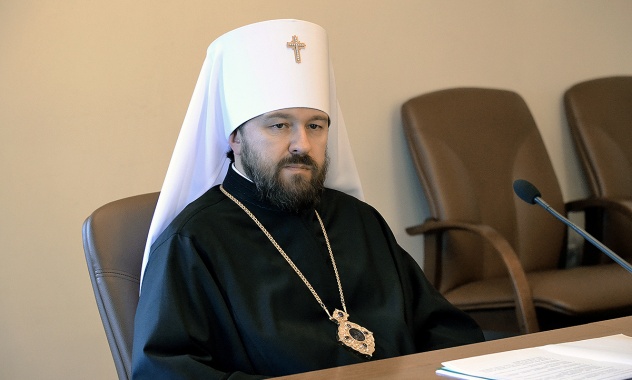 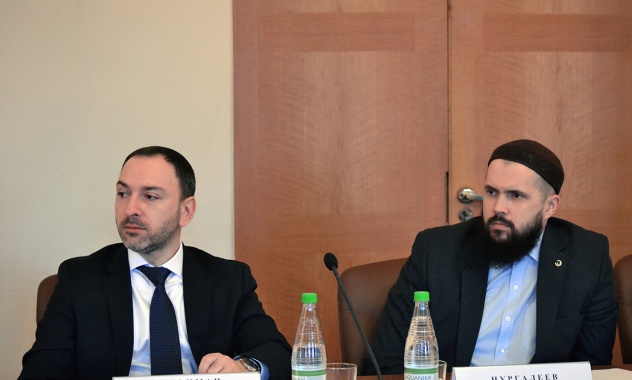 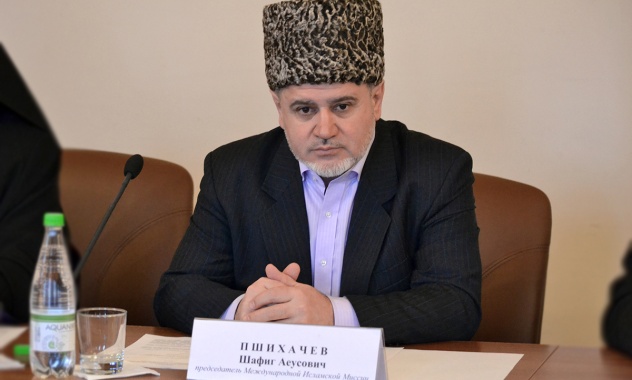 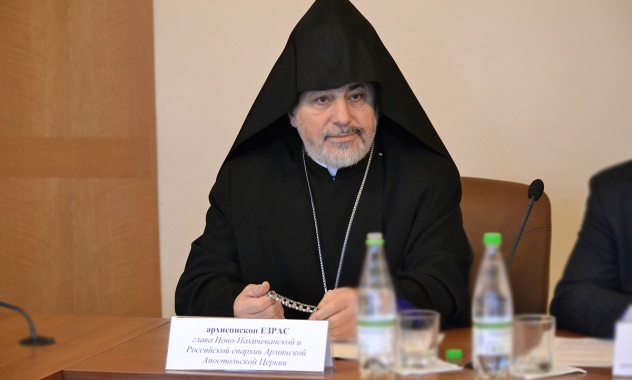 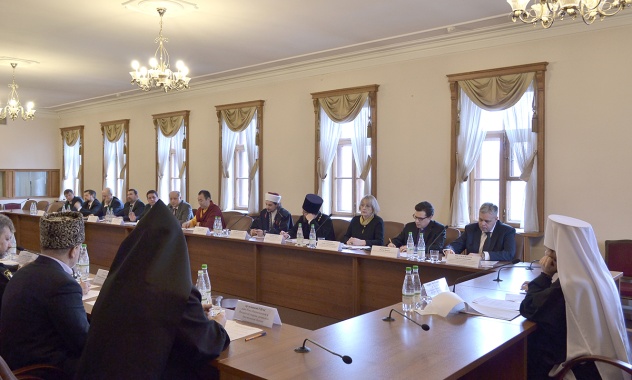 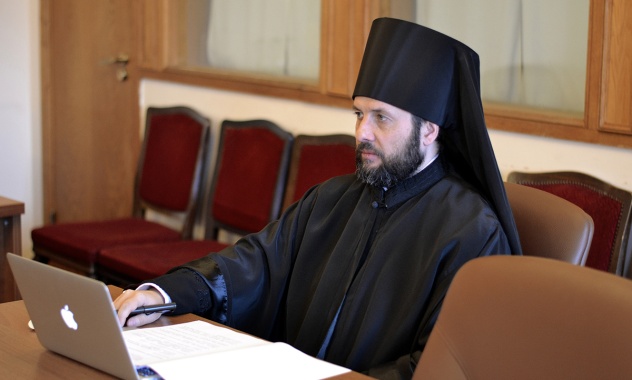 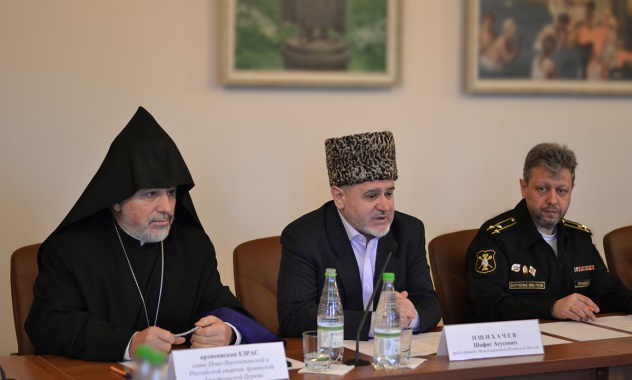 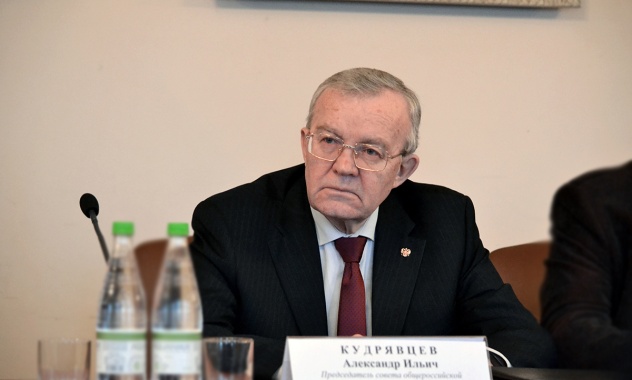 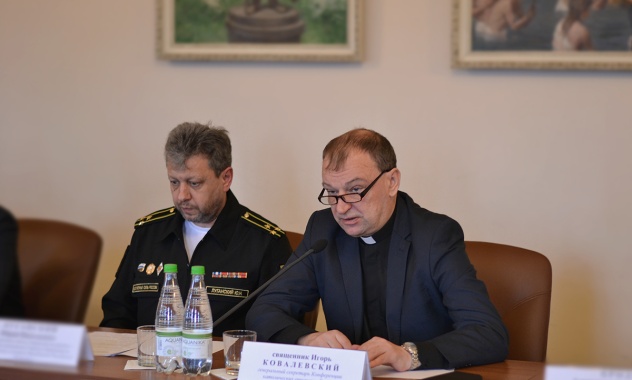 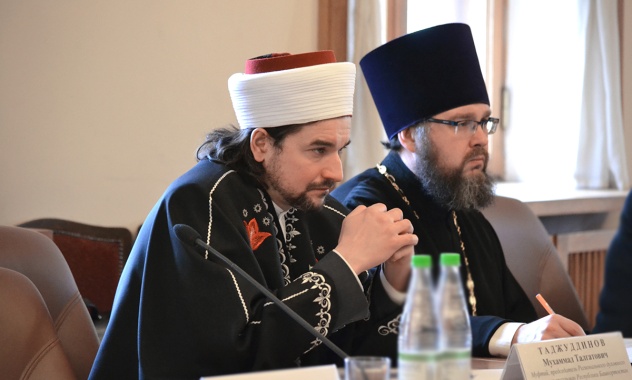 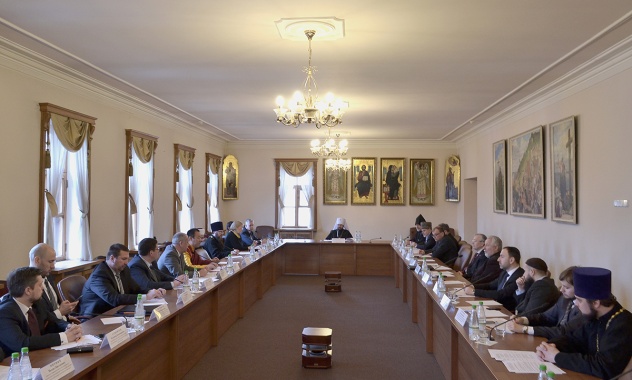 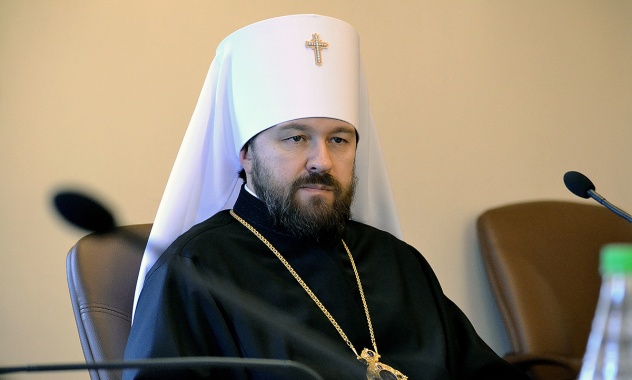 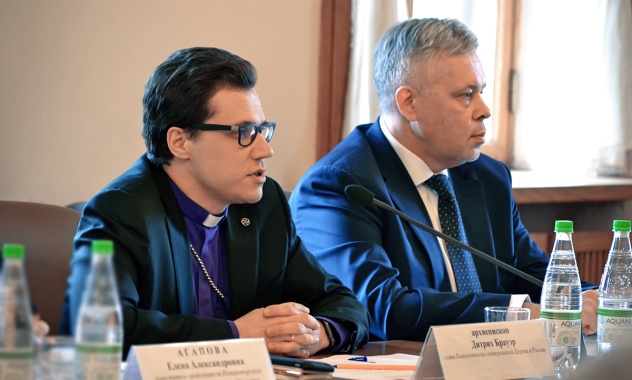 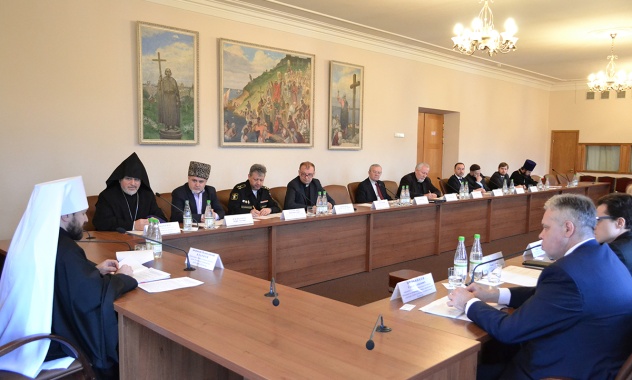 On 21 February 2017, the third meeting of the Commission for International Cooperation of the Presidential Council for Cooperation with Religious Organizations took place at the Department for External Church Relations of the Moscow Patriarchate. The Commission was established on December 11, 2014.

Taking part in the meeting chaired by the head of the Commission, Metropolitan Hilarion of Volokolamsk, were statesmen, public figures and representatives of traditional religious communities of Russia. Discussed at the session was humanitarian assistance for the population of Syria.

Metropolitan Hilarion opened the meeting, saying in particular, “The situation of the Christian community of Syria is still very difficult. Despite the Syrian authorities’ promise to take into consideration the needs of Christians, their interests are often infringed upon. The Orthodox Church of Antioch is facing the most serious challenges. In the so-called Valley of the Christians in the Province of Homs some 200 thousand Orthodox Christians are living in a difficult humanitarian situation. They lack the bare essentials, such as water, foodstuff, electricity and fuel. We regard it as our important mission to provide all the aid we can to the faithful in Syria. We are not alone in our efforts. Among the partners of the Moscow Patriarchate are the Imperial Palestine Society, the Community of Sant’Egidio, the Aid to the Church in Need Foundation, the Christian Solidarity International, and other organizations.”

With the assistance of the Russian Orthodox Church the humanitarian aid is sent to medical institutions that distribute it among those affected by the war regardless of their religious beliefs, the DECR chairman noted.

As the archpastor pointed out, “the plight of the civil population of Syria is one of the key issues for the Russian Orthodox Church in her cooperation with Non-Orthodox confessions; it is also an important item on the agenda of her official dialogues and working meetings with the Syrian Churches.”

According to Metropolitan Hilarion, rendering humanitarian aid to the Syrian population is a temporary measure aimed at addressing the basic needs of people; the problem can only be solved provided that the hostilities in the country end and the ways to re-establish the civil accord are found. “Therefore, we welcome an international meeting on Syrian settlement in Astana, that opened the door to the dialogue between the Syrian government and the opposition,” the archpastor said.

During the meeting, a proposition was put forward to set up within the Commission a working group consisting of representatives of both religious communities and government bodies. The Commission members backed the proposal.

Among those who also spoke at the session were representatives of the Christian confessions and traditional religions of Russia, as well as statesmen and public figures.