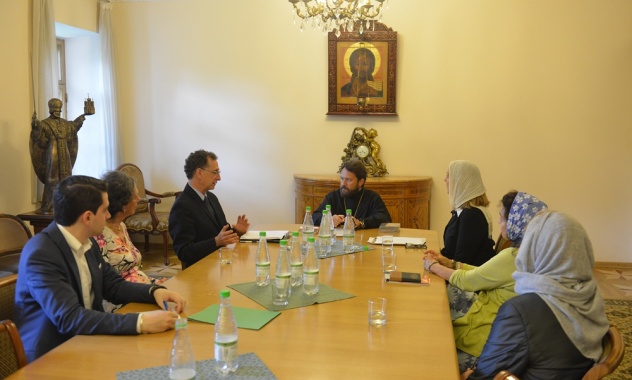 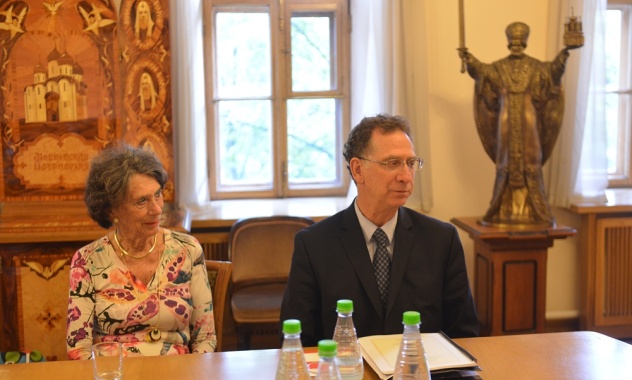 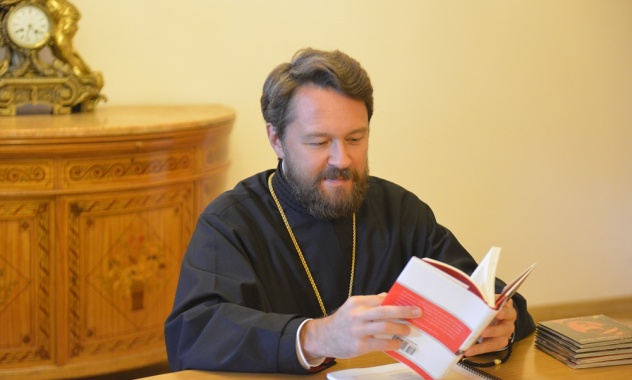 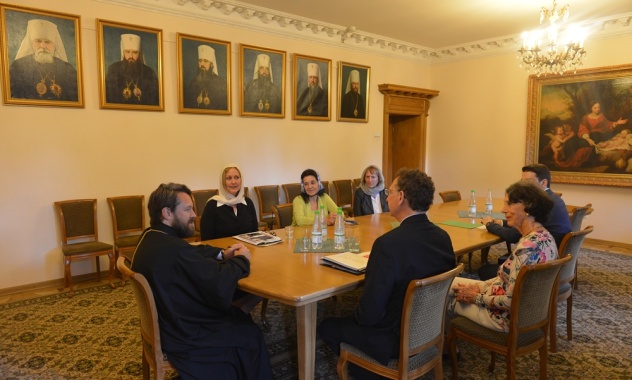 On July 7, 2016, Metropolitan Hilarion of Volokolamsk, head of the Moscow Patriarchate’s department for external church relations (DECR), met with a delegation the Catholic foundation Urbi et Orbi led by Dr. Robert Moynihan, editor-in-chief of the Inside the Vatican magazine, at the DECR.

Metropolitan Hilarion pointed out the importance of bilateral cooperation with the Roman Catholic Church expressed in giving support to Christians in the Middle East and other regions of the world, where they are subjected to persecution, in defending traditional moral values and in common efforts for a peace settlement of the conflicts existing on the globe. ‘Today our Churches are developing cooperation in many areas. It is in this context that we view our contacts with the Urbi et Orbi foundation’, His Eminence said.

The guests thanked the archpastor for the hospitality and expressed readiness to continue developing relations between the Urbi et Orbi foundation and the Russian Orthodox Church in cultural, scientific and social areas.