On 24 July 2011, a grand meeting on the occasion of the 65th anniversary of the Moscow Patriarchate’s Department for External Church Relations (DECR) took place at the ‘Danilovskiy’ hotel complex in Moscow. The Presidium included His Holiness Patriarch Kirill of Moscow and All Russia; Metropolitan Philaret of Minsk and Slutsk, Patriarchal Exarch of All Belarus; Metropolitan Juvenaly of Krutitsy and Kolomna; Metropolitan Hilarion of Volokolamsk, the DECR chairman; Mr. Sergei Naryshkin, head of the Administration of the President of Russia; Mr. Alexander Zhukov, Vice-Premier of the Russian Federation; and Mr. Grigory Karasin, the State Secretary and Deputy Foreign Minister of Russia.

Attending the grand meeting were members of the Supreme Church Council of the Russian Orthodox Church Metropolitan Varsonofiy of Saransk and Mordovia, chancellor of the Moscow Patriarchate; Bishop Sergiy of Solnechnogorsk, head of the Moscow Patriarchate’s Administrative Secretariat; Bishop Tikhon of Podolsk, chairman of the Finance and Economic |Management; archpriest Vsevolod Chaplin, chairman of the Synodal Department for Church-State Relations; Mr. Vladimir Legoida, chairman of the Synodal Information Department; Archbishops Innokentiy and Yelisei of Sourozh who had worked in the DECR earlier and have arrived from abroad for the celebration.

Praying at the Divine Liturgy in St. Daniel’s Monastery and attending the meeting were hierarchs and clerics of the Local Orthodox Churches.

Among the guests were representatives of different Christian confessions, including Archbishop Ivan Yurkovich; Apostolic Nuncio to the Russian Federation; Bishop Ezras Nersesian, head of the Novo-Nakhichevan and Russian diocese of the Armenian Apostolic Church; Rev. Samano Odisho from the Assyrian Church of the East; and S. Ryakhovsky, chairman of the Russian Union of  Christian of Evangelical Faith.

Representatives of the traditional religions of the Russian Federation also attended the jubilee meeting. They were chief rabbi of Russia Adolf Shaevich; chairman of the Congress of the Jewish religious organizations and association in Russia, rabbi Zinoviy Kogan; head of the Council of Ulemas of the All-Russian Muftiate, Mufti Farid Salman; and chairman of the Executive Council of the All-Russian Muftiate, Mufti Muhammadgali Huzin.

Taking part in the meeting were state and public figures and members of the St. Gregory the Theologian Charity Foundation. 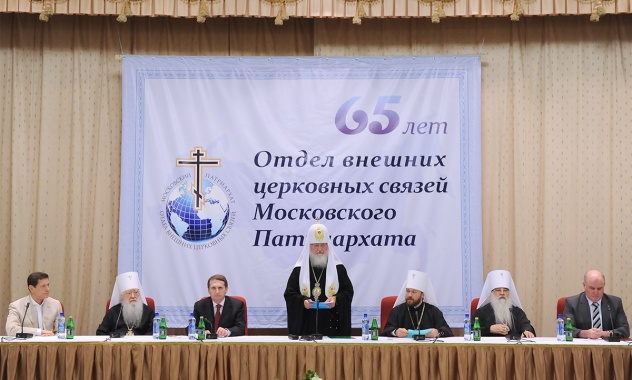 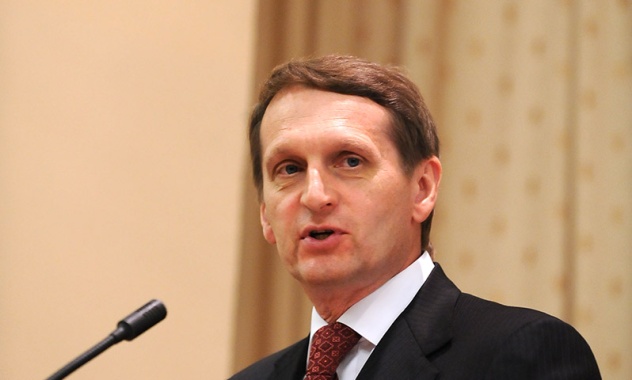 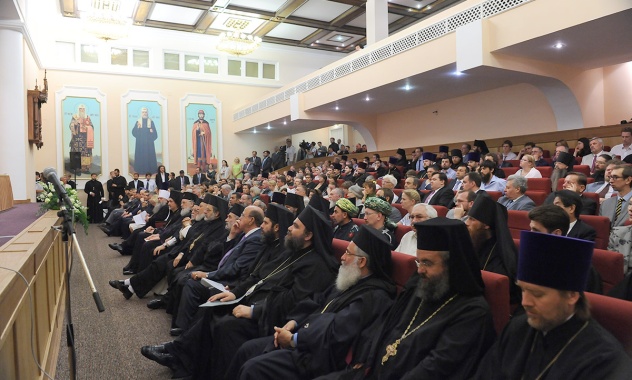 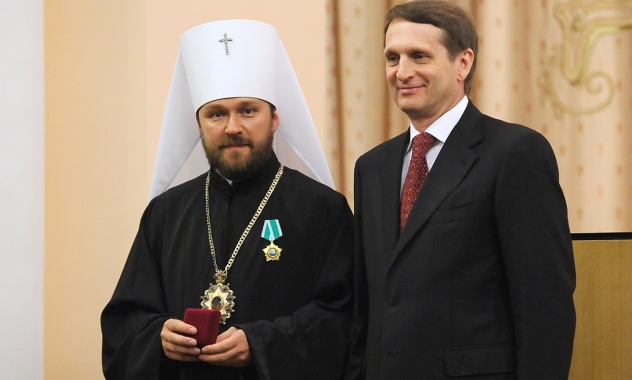 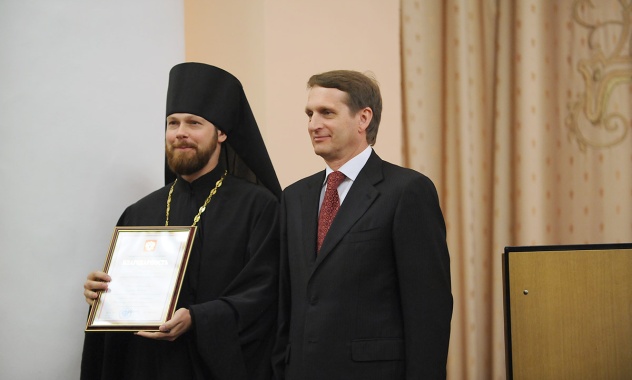 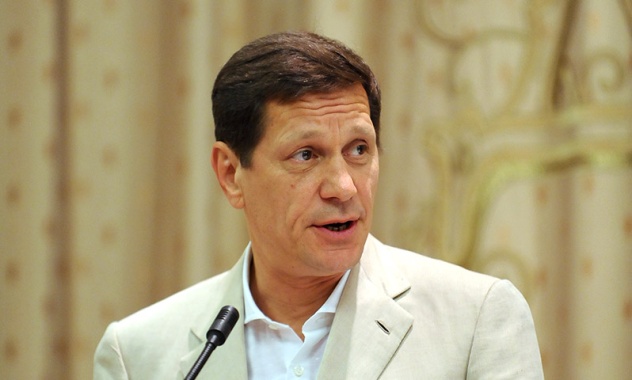 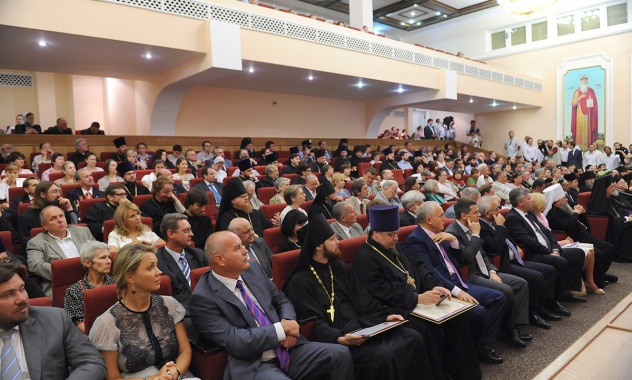 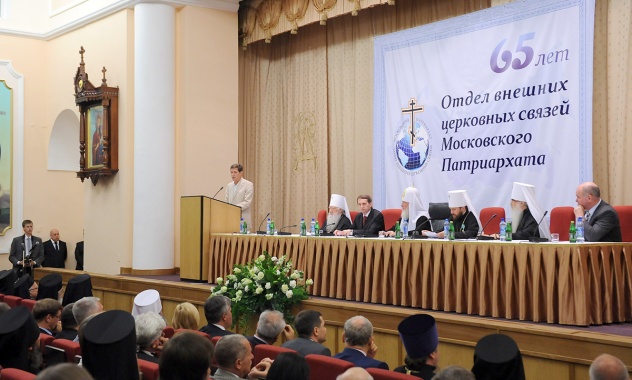 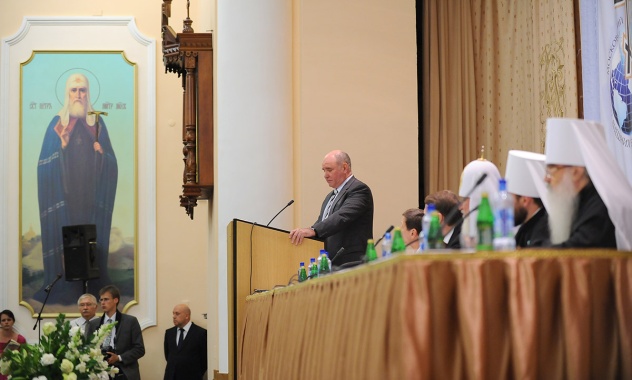 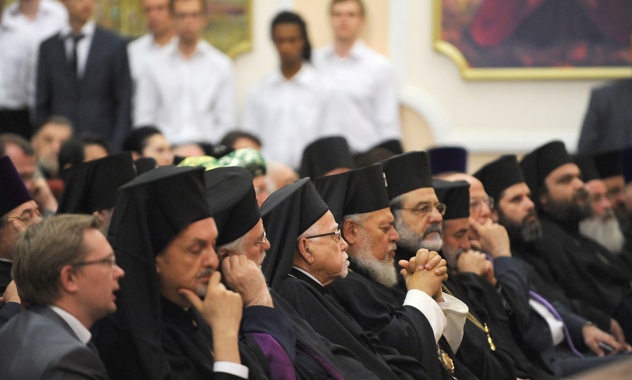 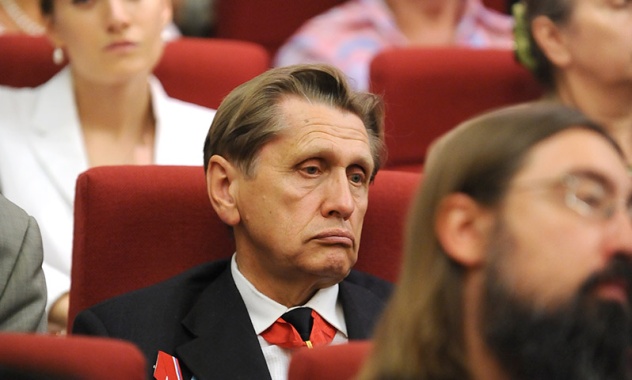 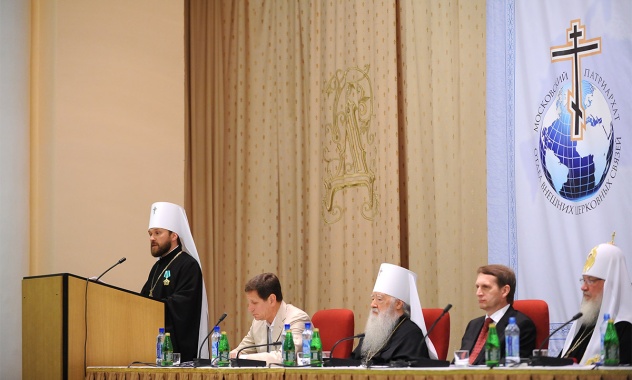 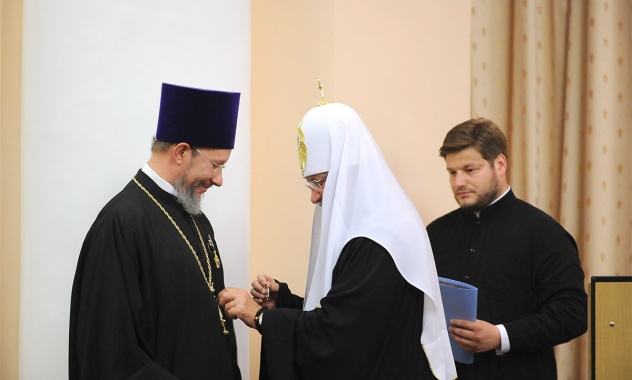 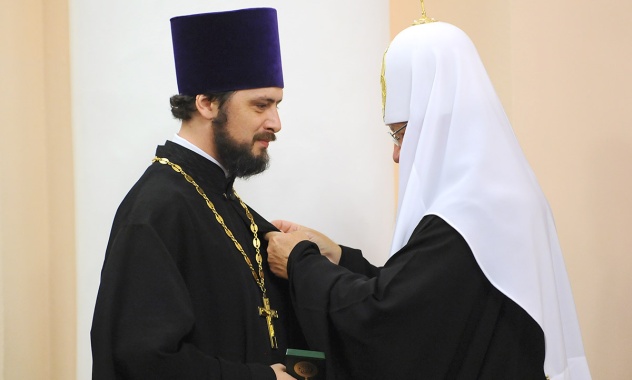 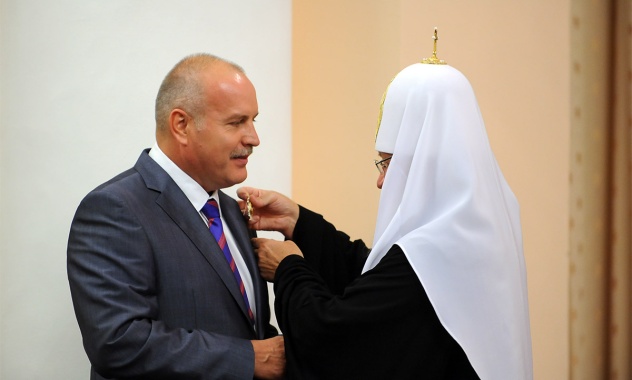 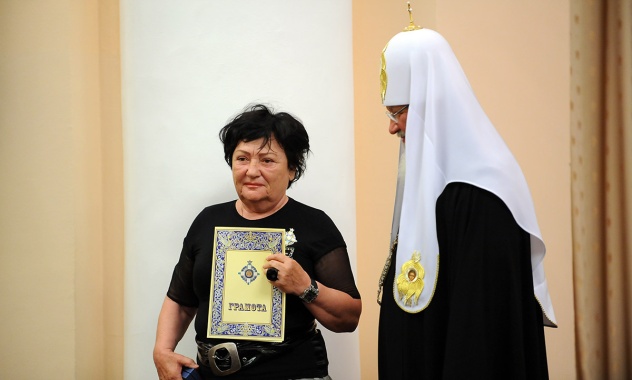 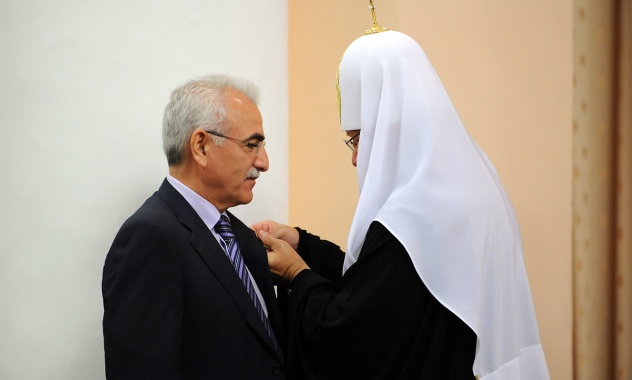