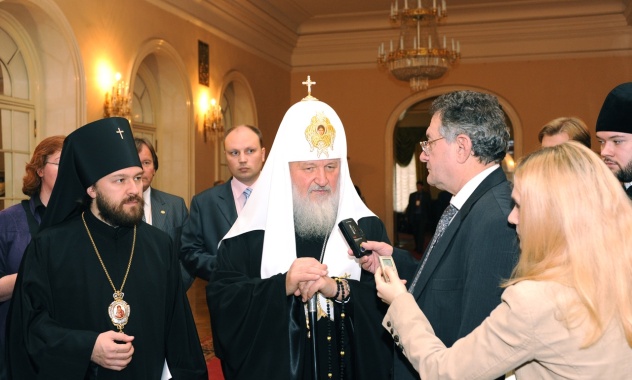 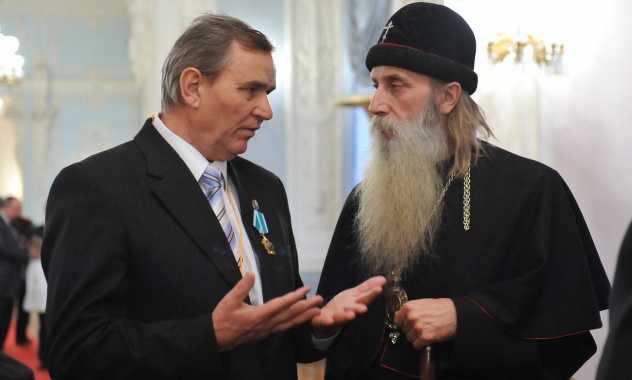 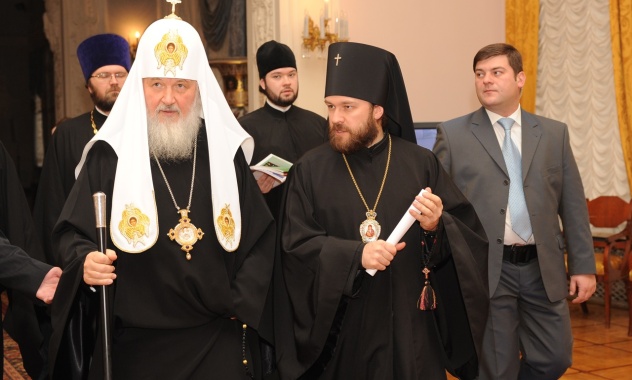 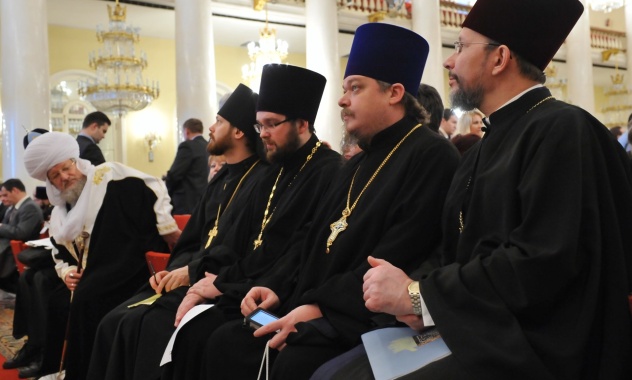 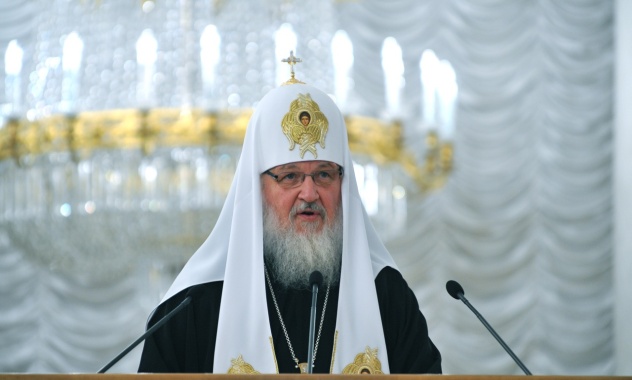 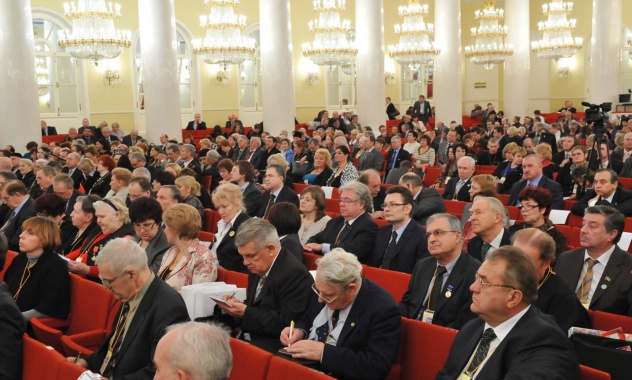 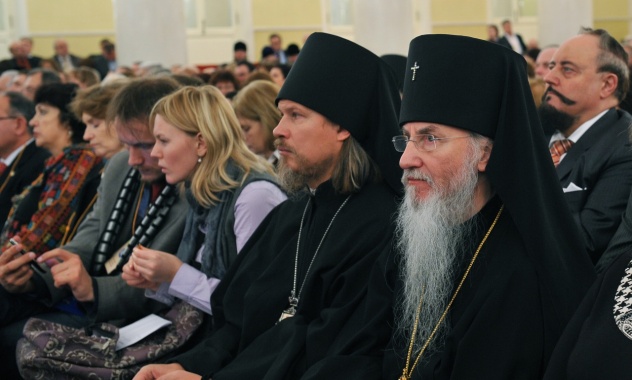 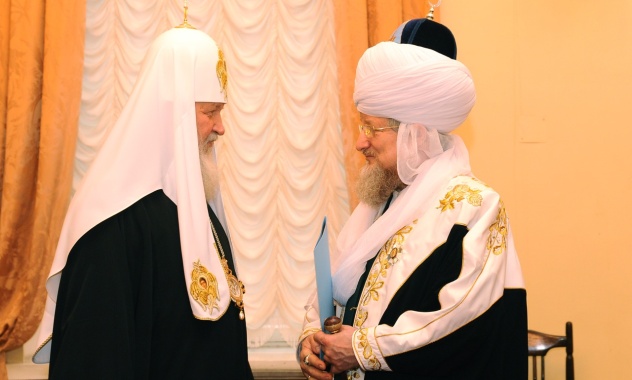 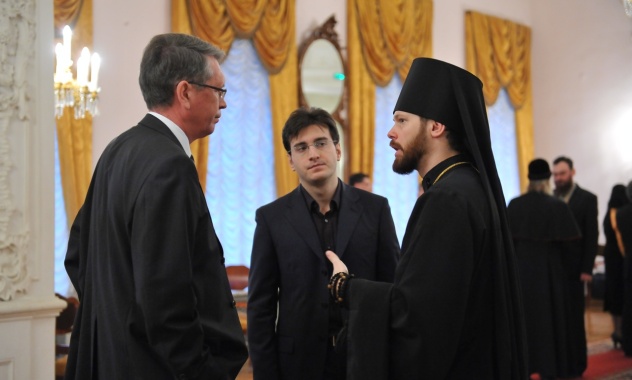 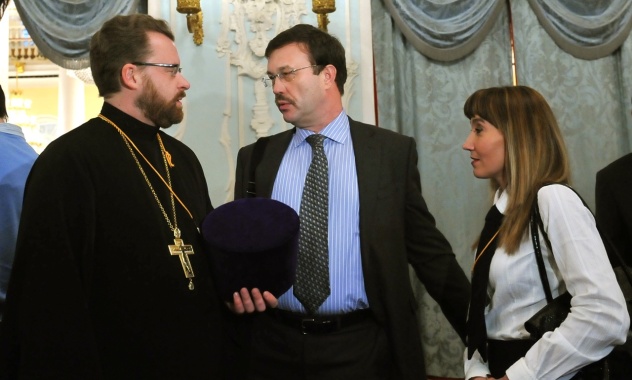 The 3d World Congress of Compatriots living abroad began its work on Dec. 1 at the House of Unions Column Hall in Moscow.

The Primate of the Russian Orthodox addressed the gathering.

‘Speaking about the task of supporting Russians and all those who belong to compatriots abroad, I cannot help mentioning the role of the Russian Orthodox Church and our other traditional confessions in reviving the spiritual unity of compatriots and strengthening their humanitarian and cultural ties with the historical homeland. We will certainly continue contacts between the state and appropriate confessions’, President Dmitry Medvedev said.

The Congress is attended by over 500 leaders and activists of the Russian diaspora in 88 countries, as well as members of the Coordinating Council of Russian Compatriots, staff members of the Russia Ministry of Foreign Affairs, federal and regional officials in Russia, delegations from public organizations, numerous clergy representing the Moscow Patriarchate and the Russian Church Abroad, and representatives of traditional religions in Russia.

The Congress will discuss the coordination of work carried out by organizations of Russian compatriots abroad and the establishment of closer relations among them, preservation and extension of the Russian-speaking space and propagation of the Russian language and culture. The participants will also consider problems encountered by Russian citizens residing in other countries and ways of overcoming them. There will be discussions on the modern history and attempts to falsify it to the prejudice of Russia.

The first Congress of Compatriots took place in 2001 in Moscow, the second in 2006 in St. Petersburg. It was agreed then to hold the forum at least once in three years.

At present there are in total about 30 million compatriots living abroad. Two thirds of them live in the former Soviet Union republics.

There will be a section on ‘The Russian Orthodox Church and other traditional confessions in consolidating the united spiritual space of the Russian World’. This section to be held at the Danilovski hotel compound is expected to adopt recommendations for the Russian Ministry of foreign Affairs.