News > Inter-Orthodox relations > His Holiness Patriarch Kirill: Negotiations between Primates of the Orthodox Churches of Constantinople and Russia were held in a constructive spirit

His Holiness Patriarch Kirill: Negotiations between Primates of the Orthodox Churches of Constantinople and Russia were held in a constructive spirit

Responding to questions from journalists at the end of negotiations between the Primates of the Orthodox Churches of Constantinople and Russia on July 4, 2009, His Holiness Patriarch Kirill of Moscow and All Russia said in particular, ‘Today we have considered all the items on the agenda of our bilateral relations through the prism of the fundamental decisions reached by all the Orthodox Churches last October’.

In October 2008, it was agreed to renew consultations concerning preparations for a Pan-Orthodox Conference.

‘And today’s negotiations were held in a constructive spirit too’, His Holiness stressed.

‘We also spoke today about a new reality shaping in Turkey, as during the summer period nearly two millions of our compatriots come to this country and dozens of thousands of Russians reside in it and there are very many mixed marriages. For this reason a question of pastoral care for these people is arising. Turkey is a canonical territory of the Patriarchate of Constantinople, and I believe we have found today a correct common approach to the problems involved in pastoral care for Russian and Russian-speaking Orthodox believers who reside in Turkey’, the Primate of the Russian Church informed the journalists.

He added that the Turkish Government attached a great importance to the growing tourism and pilgrimage from Russia and said, ‘I hope that on the basis of trilateral agreements we will manage to create a solid canonical system of pastoral care for Orthodox Russians, Russian-speaking people and those who come to Turkey as pilgrims and tourists’. 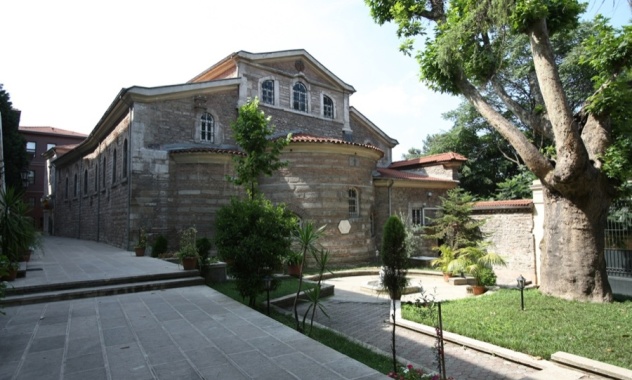 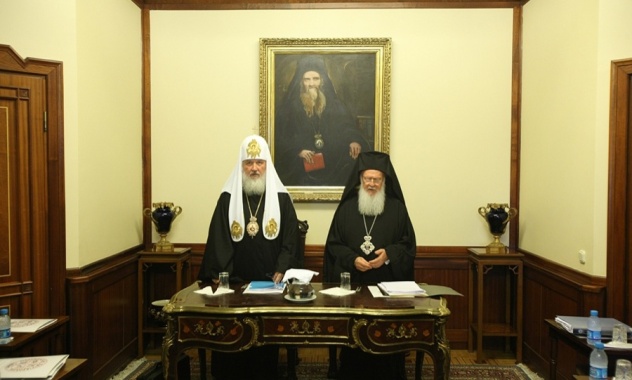 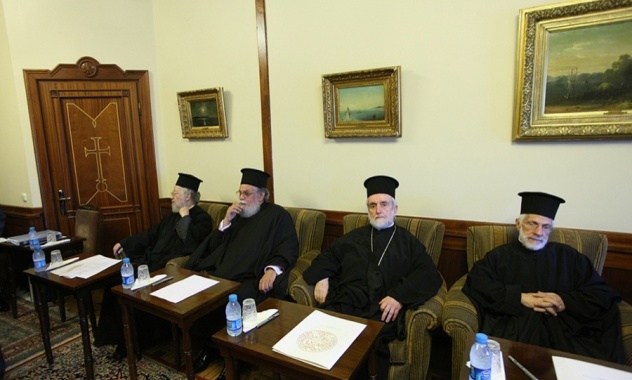 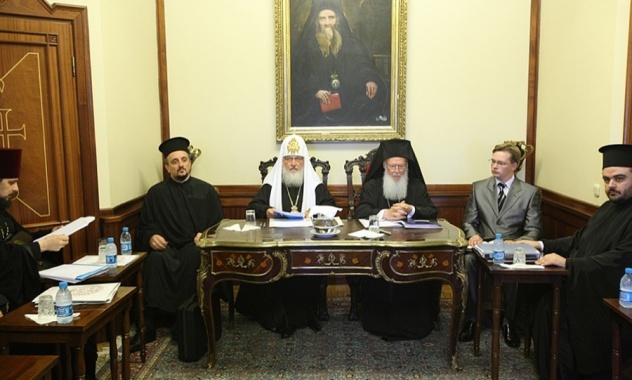 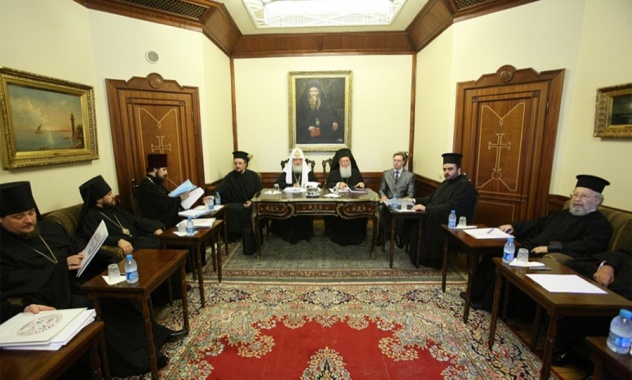