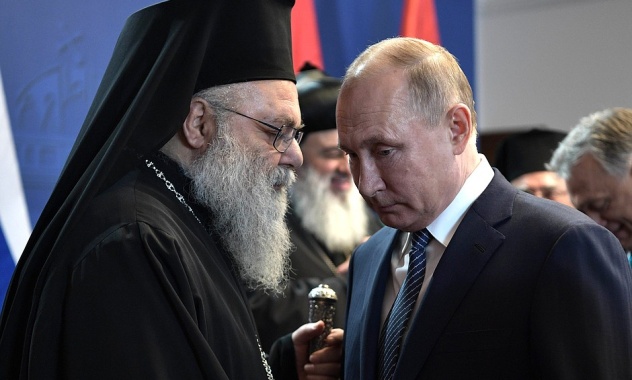 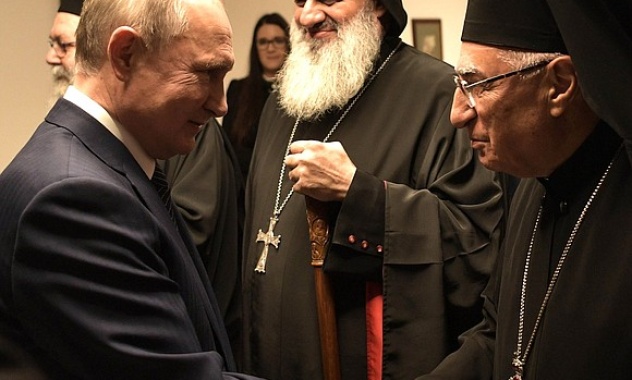 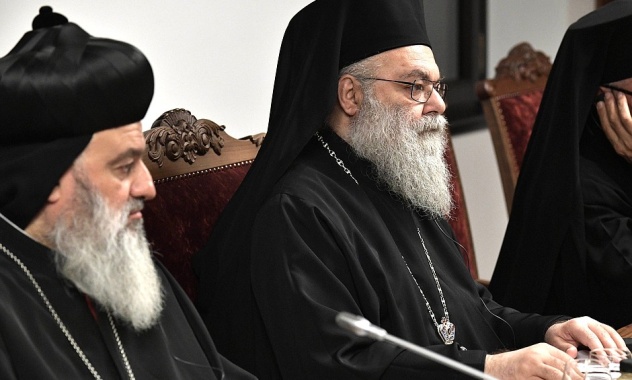 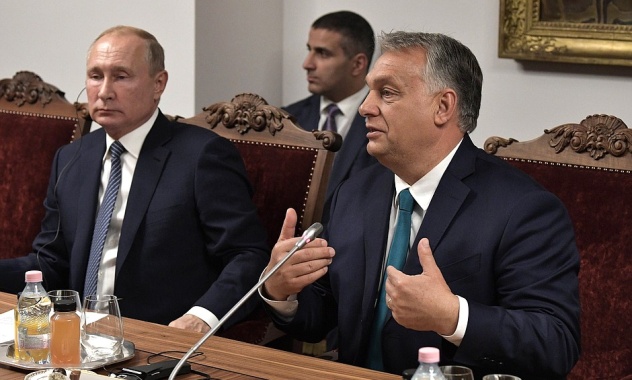 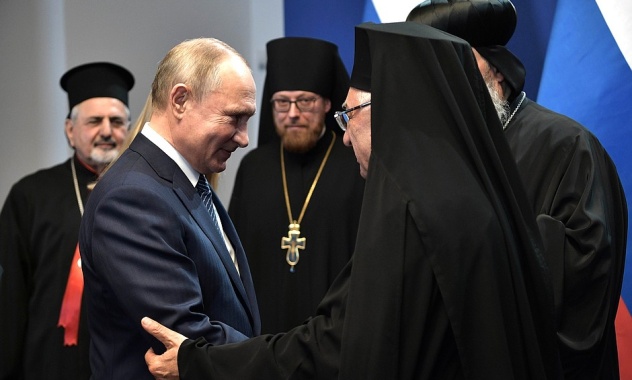 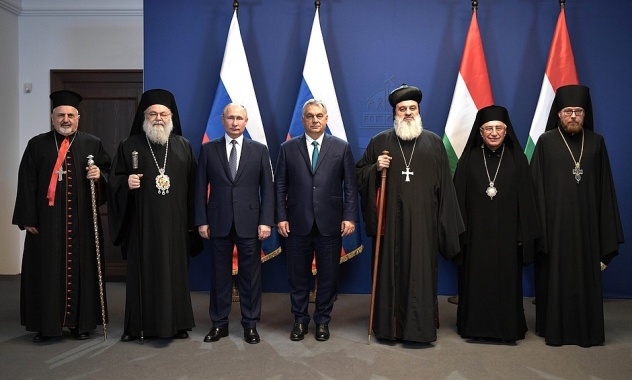 On October 30, 2019, during President Vladimir Putin’s visit to Hungary, he and Hungary’s Prime Minister Viktor Orban met with heads of Christian Churches of the Middle East. Taking part in the meeting held with the assistance of Hungary were His Beatitude John X, Primate of the Orthodox Church of Antioch; Patriarch Mor Ignatius Aphrem II, Primate of the Syriac Orthodox Church; Greek-Melkite Patriarch Yossef Absi I of Antioch and All the East; Syro-Catholic Patriarch Ignatius Youssef of Alexandria and Jerusalem; Syro-Catholic Patriarch Youseff III Yunan of Antioch and All the East. Present at the meeting from the Russian Orthodox Church was Archimandrite Philaret (Bulekov), vice-chairman of the Department for External Church Relations of the Moscow Patriarchate.

As Viktor Orban noted in conclusion of the talk, to understand the situation in the Middle East and the situation in which Christian communities there have found themselves, the most optimal question was ‘to ask those who live there, to ask heads of churches present in that region’.

‘We have met personally and now can discuss what politicians can do to relieve your life in that region. Therefore, thank you very much for having accepted our invitation’, he said addressing the guests from the Middle East.

President Putin thanked the head of the Hungarian government for arranging the meeting and stressed: Russia has exerted persistent and consistent efforts to help bring peace and stability to the Middle East and much has been done to combat terrorism in the Middle East in general and in the Syrian land in particular.

He also pointed to the importance of hearing an evaluation of the situation in the Middle East made by the heads of the Christian Churches of the region. ‘In spite of the fact that in general we are certainly aware of what is going on and of your needs, still it is important to hear your own evaluation of the situation and what we could do additionally to help and support you’, President Putin said.

The Russian president also conveyed to the participants in the meeting best wishes from His Holiness Patriarch Kirill of Moscow and All Russia, saying, ‘I have had an opportunity today to talk with him. He knows of our meeting and asked me to greet all of you on behalf of the Russian Orthodox Church and wish you all the best’.

Photos from the website of the President of the Russian Federation