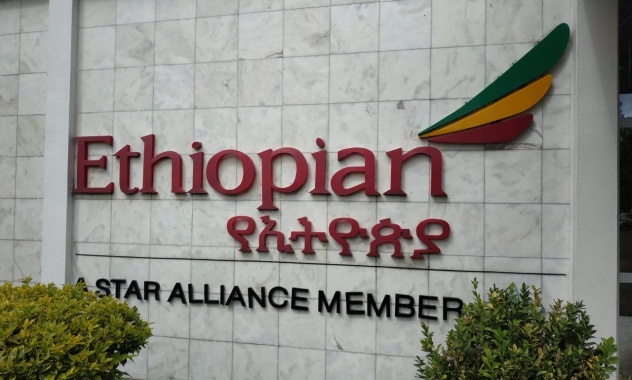 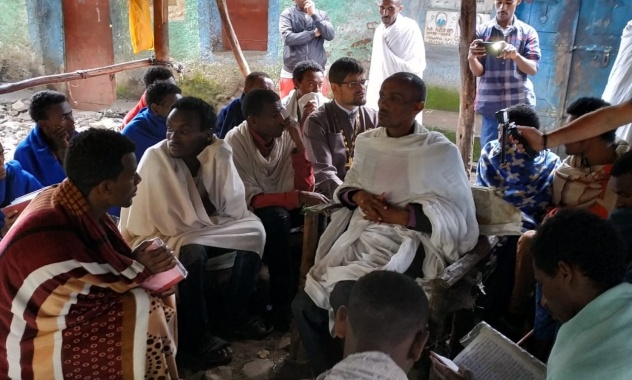 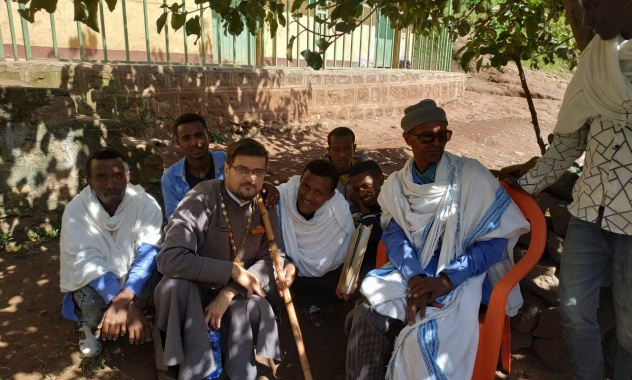 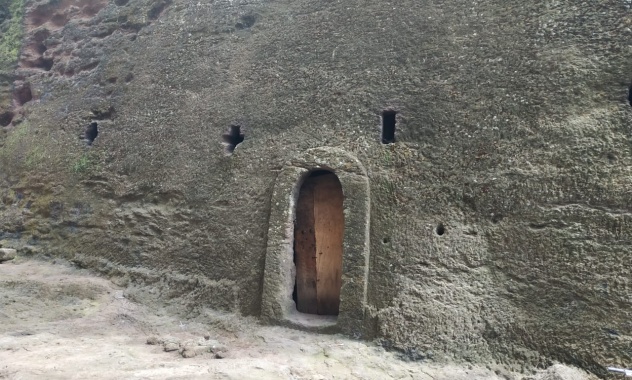 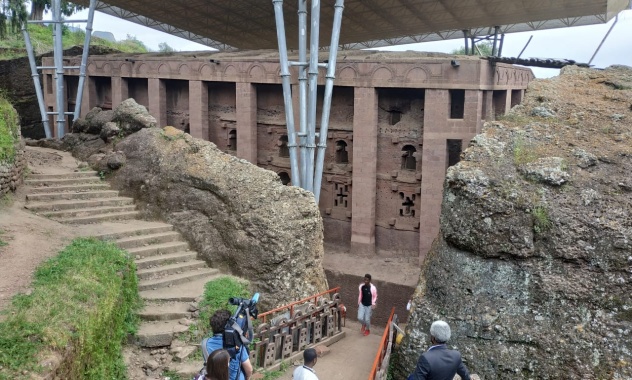 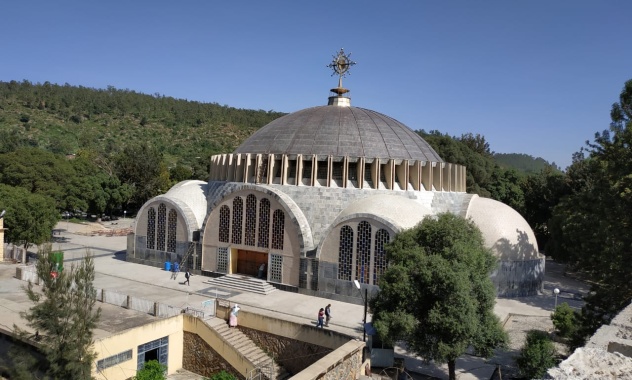 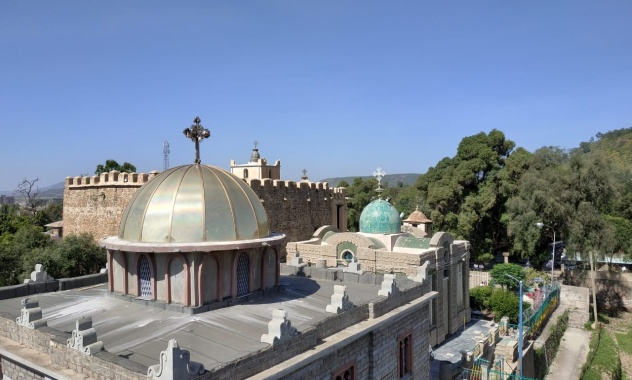 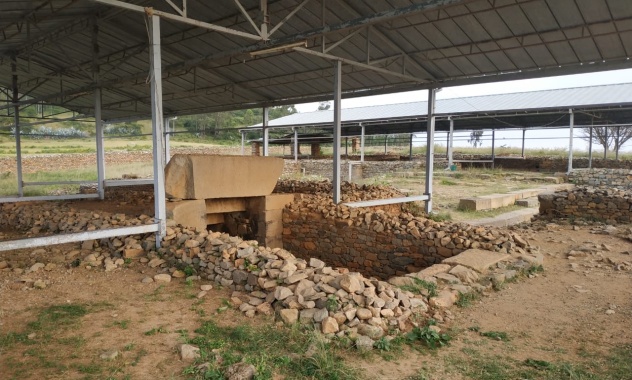 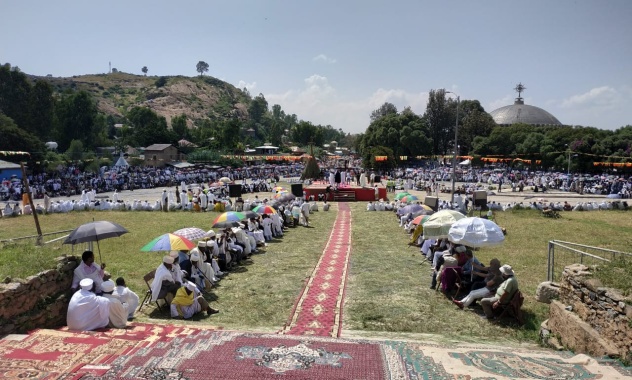 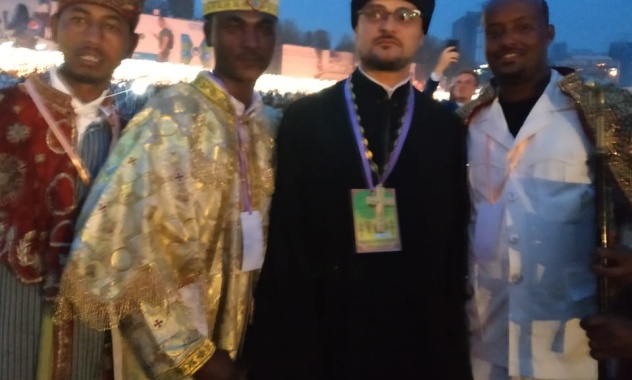 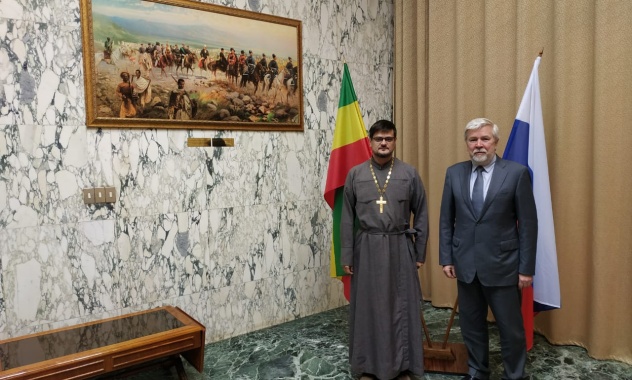 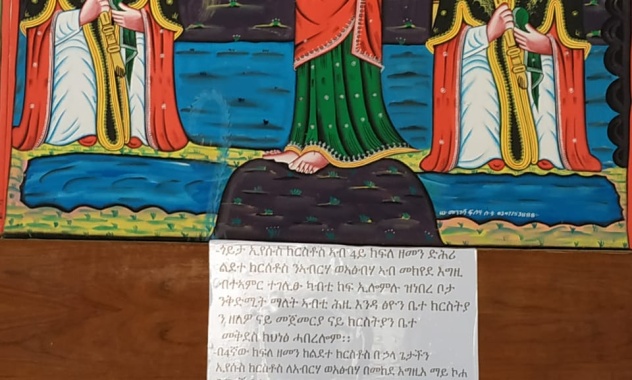 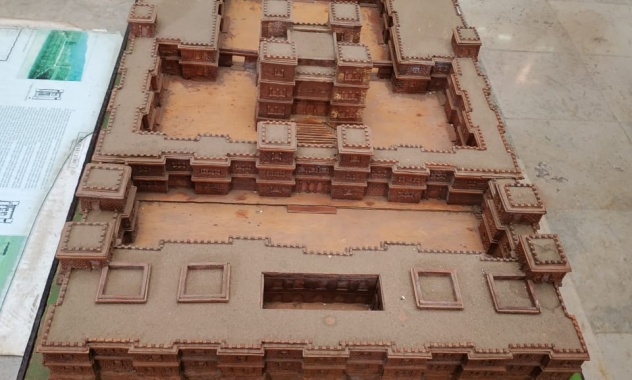 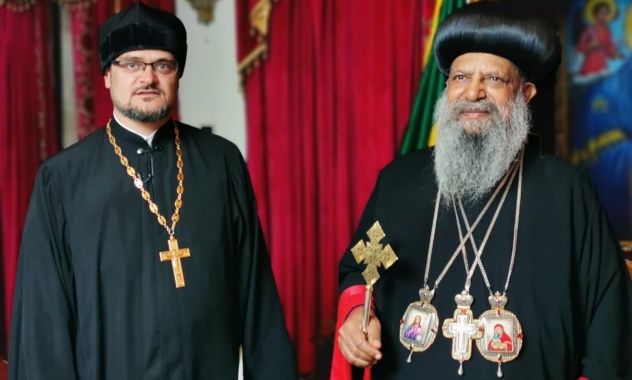 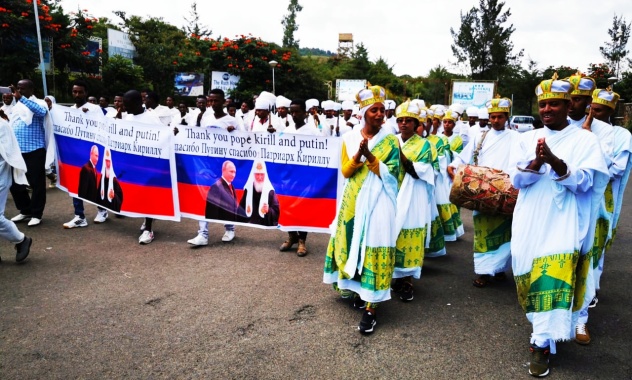 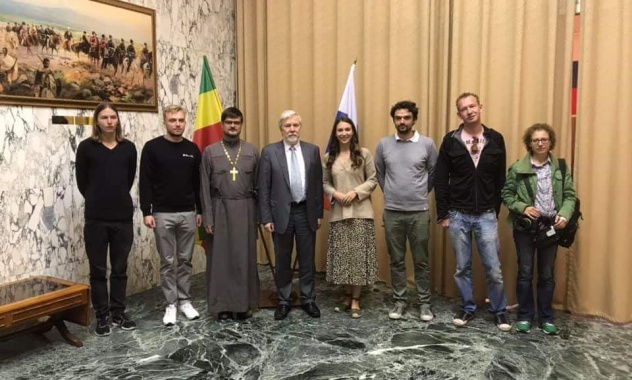 From September 27 to October 4, 2019, a delegation of ecclesial and secular mass media from Russia was on a visit to Ethiopia with the aim to develop relations between the Russian Orthodox Church and the Ethiopian Church. They were to visit places associated with the history of Christianity in Ethiopia and to see the life of Christians in the country today with the purpose of drafting appropriate media materials. The Ethiopian Church, which unites about 60 million believers, is one of the largest Churches in the world. It is a traditional Christian Church in the African continent, which goes back to the apostolic times and preserves its original tradition.

The project is a part of the work of the Commission for Dialogue between the Russian Orthodox Church and the Ethiopian Church.

The delegation also attended the Meksel celebration, a national holiday devoted to the feast of the Elevation of the Cross of the Lord. They met with the head of the Ethiopian Church, Patriarch-Catholicos Abune Mathias, as well as the head of the Ethiopian Church department for external church relations Bishop Abune Aregawi of South Gondar; the General Secretary of the Holy Synod Bishop Abune Yohannes of Hawassa, and other hierarchs. The journalists from Russia also visited old Aksum, the first capital of Ethiopia in which St. Frumentius preached in the 4th century while the local king Ezana was one of the first in the world to grant Christianity the status of an established religion. The delegation also visited Lalibela to see the unique churches hewn out in rocks in the 12th-13th centuries and to visit the traditional theological school of the Ethiopian Church. They also came to Gondar, the Ethiopian capital city under the 17th-19th centuries Christian rulers, in which a grand reception was given in their honour. The clergy and faithful in Gondar expressed gratitude to the Russian Orthodox Church and personally to His Holiness Patriarch Kirill of Moscow and All Russia for the support of Christianity in Ethiopia.

In conclusion of the trip, the delegation visited churches and monasteries in Addis Ababa and met with the Russian Ambassador to Ethiopia Ye. Terekhin, who pointed to the importance of developing inter-state relations, which historically have been based on the spiritual closeness of the Ethiopian and Russian peoples.

The trip will result in preparation of video- and photo-materials relating the history and today’s life of Christianity in Ethiopia.

It is expected that a reciprocal visit to Russia will be made by a delegation of the Ethiopian mass media.