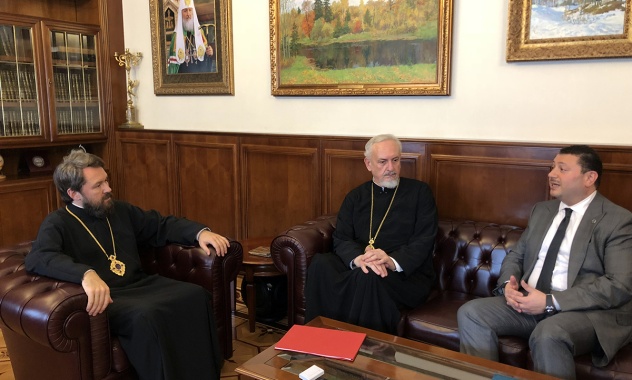 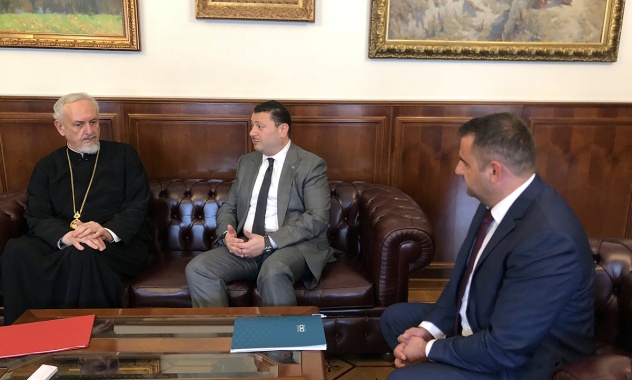 The center was founded in 2012 in Vienna by Saudi Arabia, Austria, Spain and the Holy See. The professional work of the KAICIID director general is focused on the development of interreligious dialogue, especially between representatives of the younger generation.

Participating in the meeting was Metropolitan Emmanuel of France (Patriarchate of Constantinople), who is a member of KAICIID board of directors, a body known for its interreligious projects all over the world. They were joined in their talk by Mr. Bassem Haddad, senior manager for Arab countries of the KAICIID programme department.

The discussion concerned problems involved in cooperation in the area of interreligious interaction.