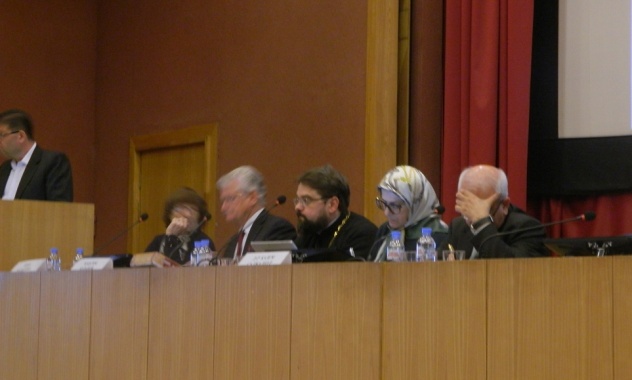 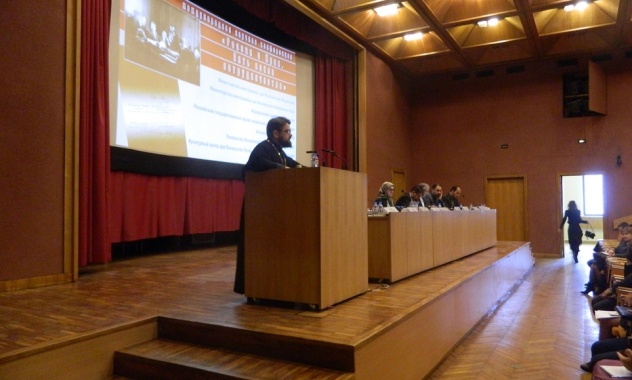 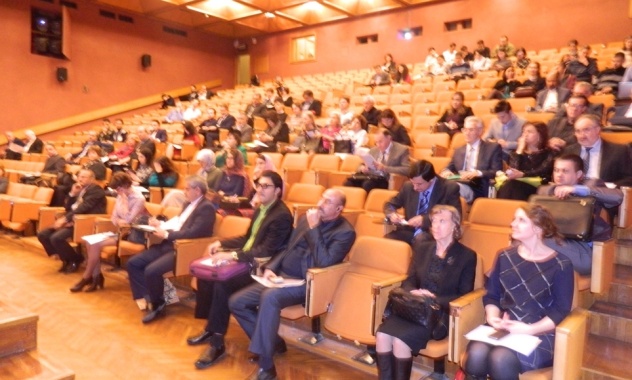 On 15-16 November 2017, an international conference on Russia and Iran: Five Centuries of Cooperation took place in Moscow. The meeting was organized by the Institute of Oriental Studies of the Russian Academy of Sciences with the assistance of the Russian State Archives of Social and Political History.

Among the participants in the forum were representatives of the diplomatic corps, academic community and religious organizations of Russia and Iran. Within the framework of the conference, several sessions were held, which focused on the history of interactions and the economic, cultural and linguistic cooperation between Russia and Iran, as well as on the foreign-policy dimension of the relationships between Moscow and Tehran and the military cooperation. Mr. Sergey Lavrov, Russian Minister of Foreign Affairs, sent a message of greetings to the participants in the meeting.

With the blessing of Metropolitan Hilarion of Volokolamsk, chairman of the Moscow Patriarchate’s Department for External Church Relations, Rev. Dimitry Safonov of the DECR Secretariat for Interreligious Relations took part in the conference. In his address, he told about the activities of the Joint Russian-Iranian Commission for Orthodoxy-Islam Dialogue, whose first session was held twenty years ago, in 1997. The DECR representative outlined the Commission’s major goals and accomplishments, paying special attention to the 9th and 10th sessions held in Tehran in 2014 and in Moscow in 2016 respectively.