9th Assembly of the ‘Russian World’ takes place in Suzdal 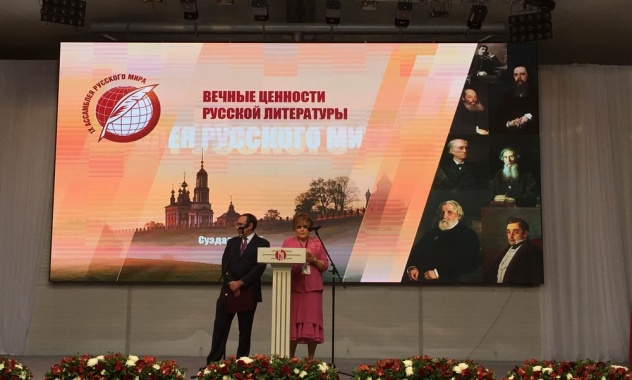 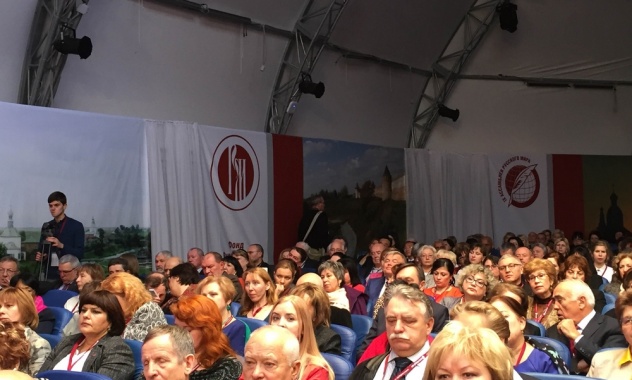 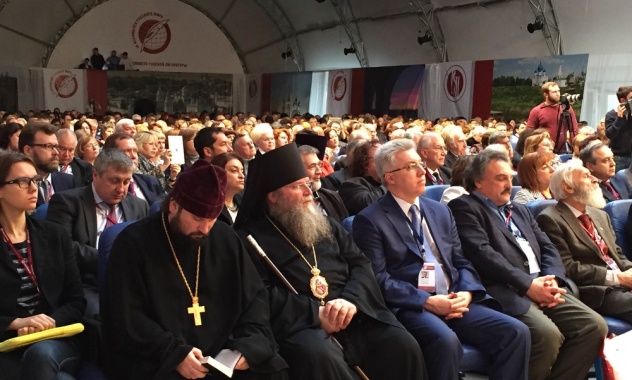 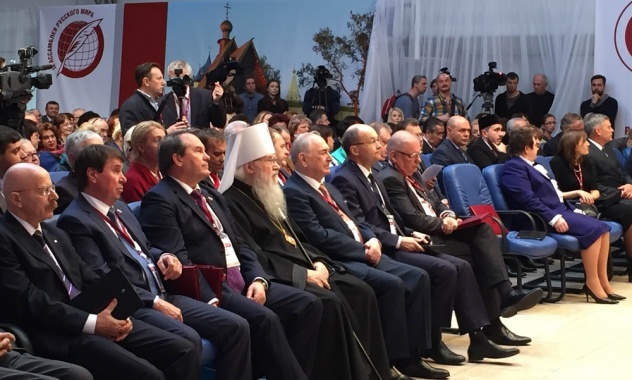 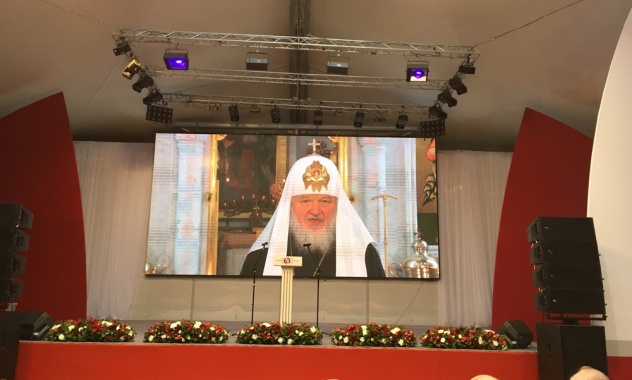 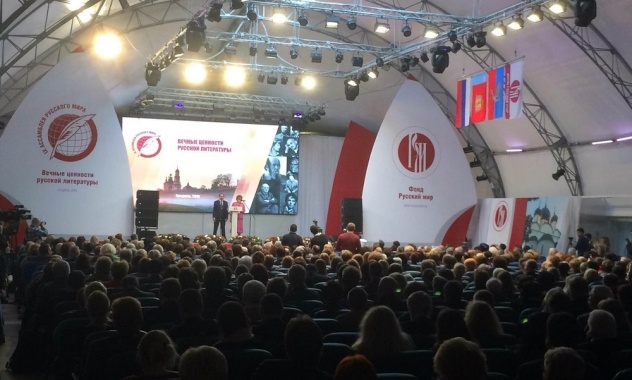 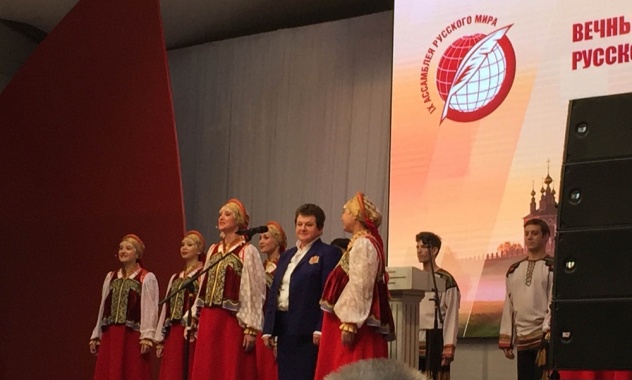 The 9th Russian World Assembly organized by the Russian World Foundation and the International Association of Teachers of Russian Language and Literature took place in Suzdal on November 3-4, 2015.

The Assembly is traditionally timed to the Day of National Unity and this year was dedicated to the lasing values of Russian literature. Taking part in the Assembly were delegates from over seventy countries of the world, including the well-known politicians, diplomats, scientists, clergymen, workers of culture and art, professors of the institutions of higher education, school teachers of the Russian language, and journalists.

Video message from His Holiness Patriarch Kirill of Moscow and All Russia was shown at the opening of the international meeting.

The participants discussed a wide range of humanitarian issues pertaining to the multinational Russian world, its history and culture, as well as the role and prospects of the Russian language and literature.

The participants adopted the Peace Generation declaration addressed to the youth and calling to peaceful co-existence of countries and nations.