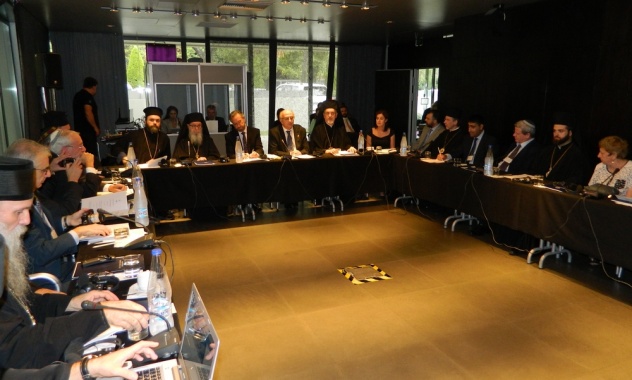 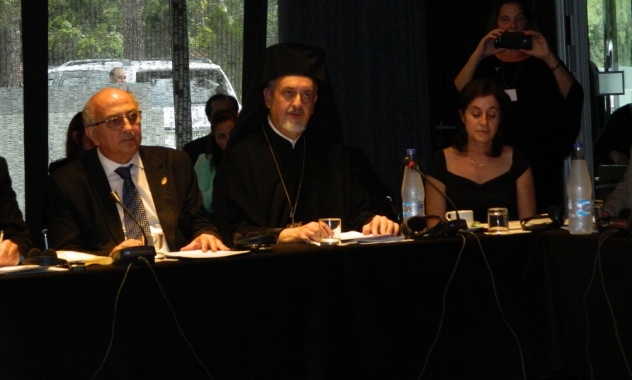 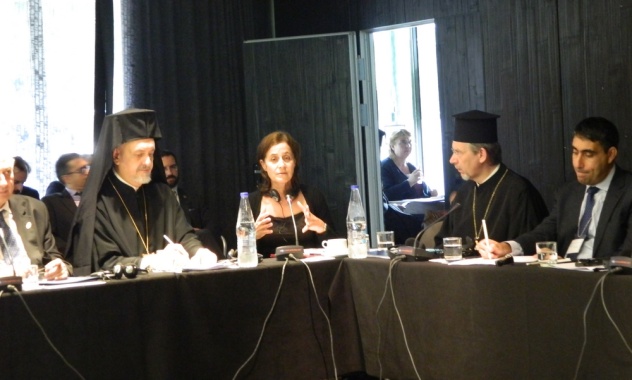 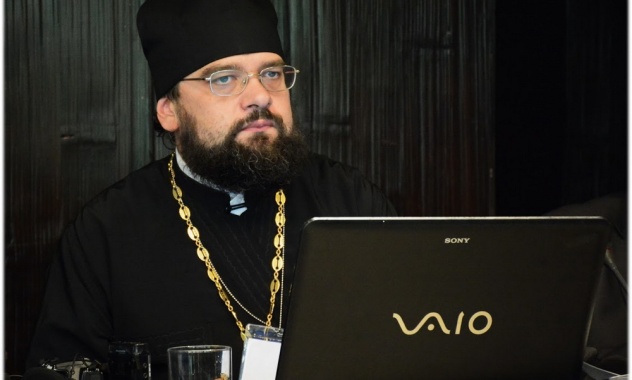 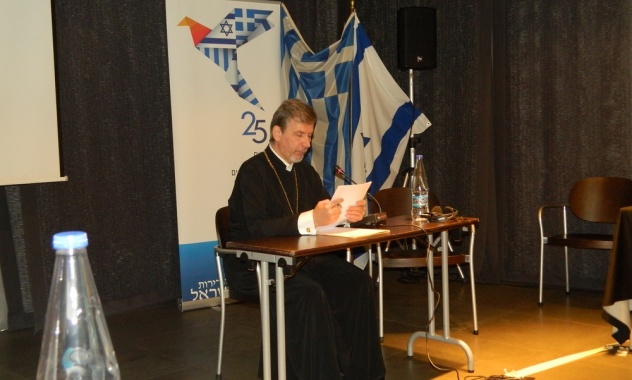 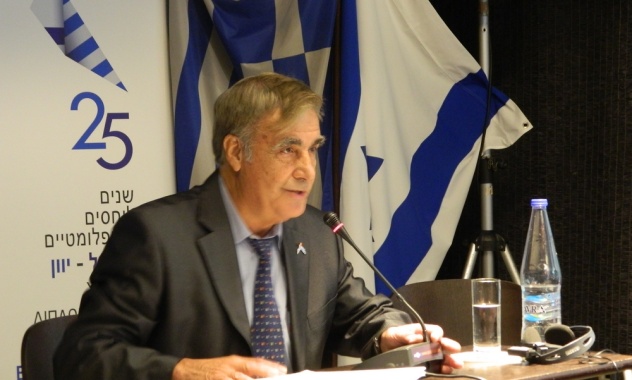 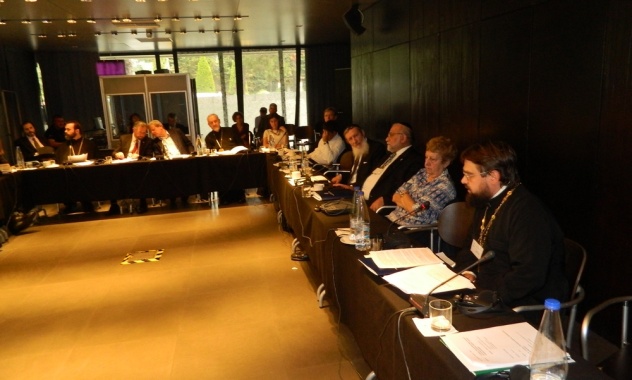 On October 20-21, 2015, the 9th Orthodoxy-Judaism Academic Consultation took place in Athens, Greece. The conference was organized by the Patriarchate of Constantinople and the American Jewish Committee (AJC) and dated to the 25th anniversary of the Greece-Israel diplomatic relations.

The forum was attended by over thirty representatives of Local Orthodox Churches and Jewish communities from various countries. It was co-chaired by Metropolitan Emmanuel of France and Rabbi David Rosen, director of the AJC for interreligious and inter-cultural relations.

During the introductory part of the conference, massages of greetings were brought from His Holiness Patriarch Bartholomew of Constantinople, Patriarch Theophilos of Jerusalem, Patriarch Irenaeus of Serbia, Archbishop Jeronymos of Athens and All Greece, and Metropolitan Savva of Warsaw and All Poland.

A message of greetings from Metropolitan Hilarion of Volokolamsk, head of the Moscow Patriarchate department for external church relations (DECR), was read out by the Rev. Dimitry Safonov, DECR secretary for interreligious contacts.

The forum discussed various academic issues, such as ways of co-existence and dialogue between Orthodox and Jewish communities in various countries, mutual influence of Greek and Jewish cultures and traditions, understanding of various Old Testament passages in the two traditions.

Father Dimitry Safonov drew the attention of the participants to the problem of persecution of Christians in the Middle East and Africa. He briefly described the scale of the catastrophe and spoke about the efforts of the Russian Orthodox Church to draw the attention of the world pubic to this problem.

The Orthodoxy-Judaism Consultations were initiated in 1977 by the Patriarchate of Constantinople. The initiative was supported by other Local Orthodox Churches. The Russian Orthodox Church has taken part in the consultations since 1993, when at the 3d Consultation it was represented by Protopresbyter Vitaly Borovoy.