News > DECR Chairman > Sermons > Metropolitan Hilarion: the Lord returns a hundredfold to those who give refuge to orphans

Metropolitan Hilarion: the Lord returns a hundredfold to those who give refuge to orphans 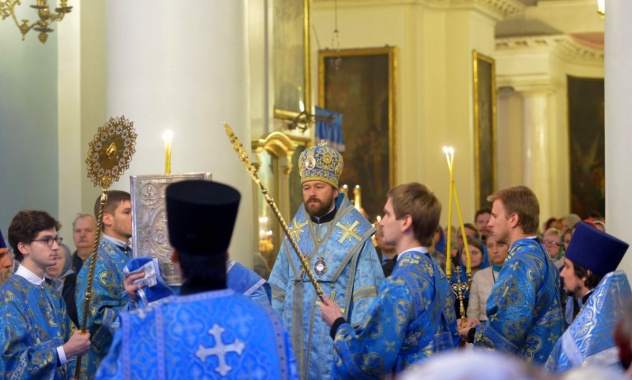 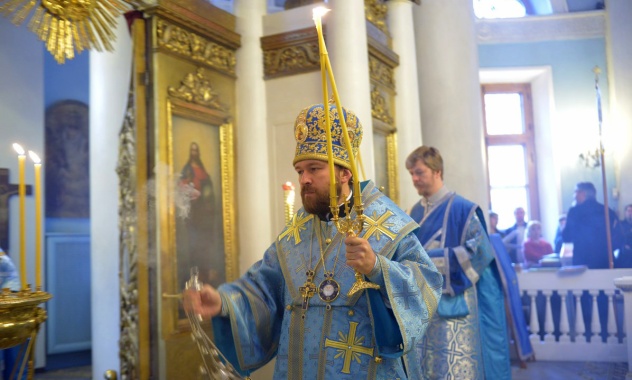 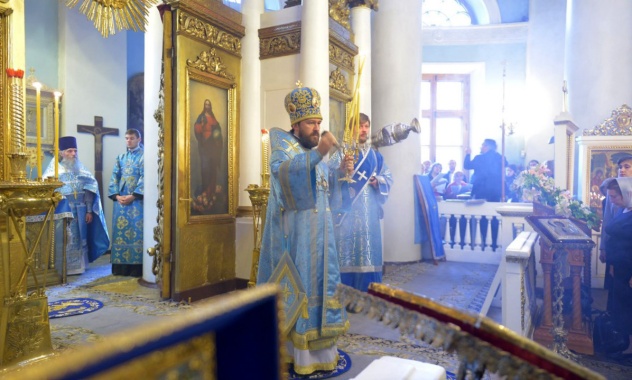 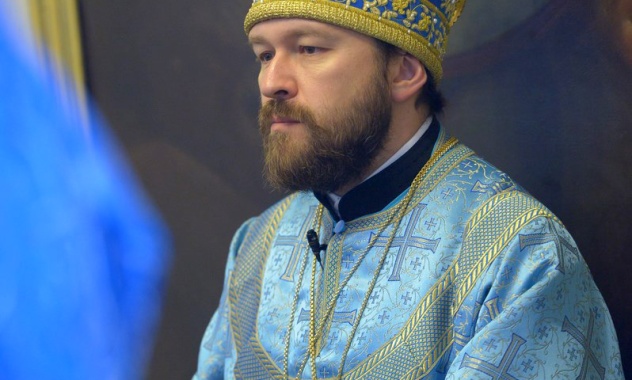 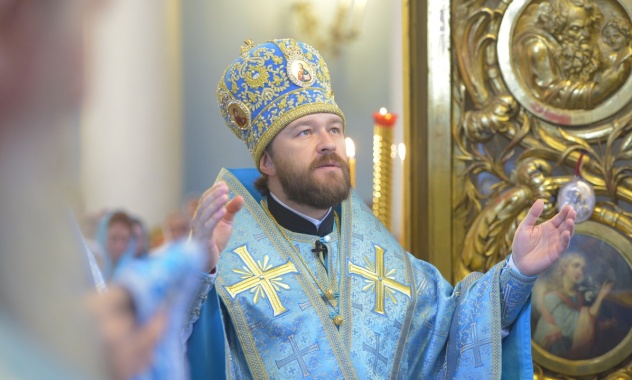 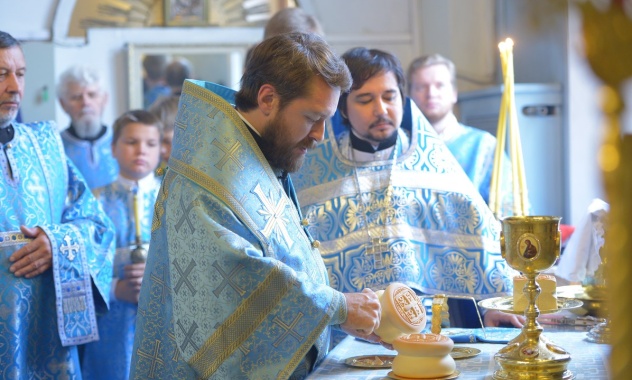 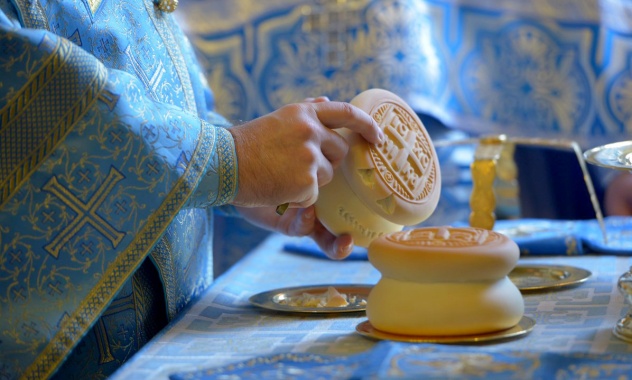 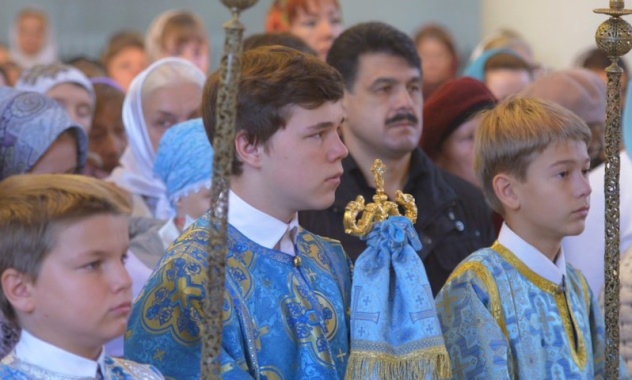 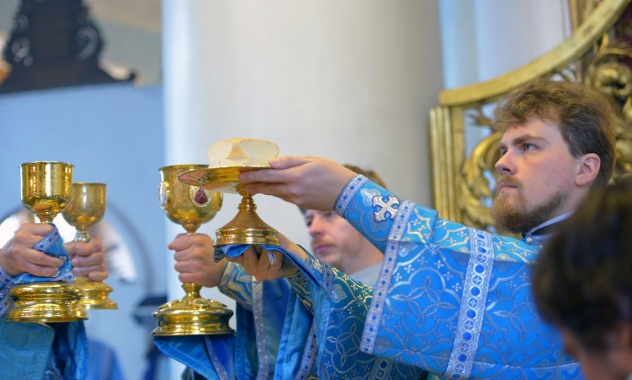 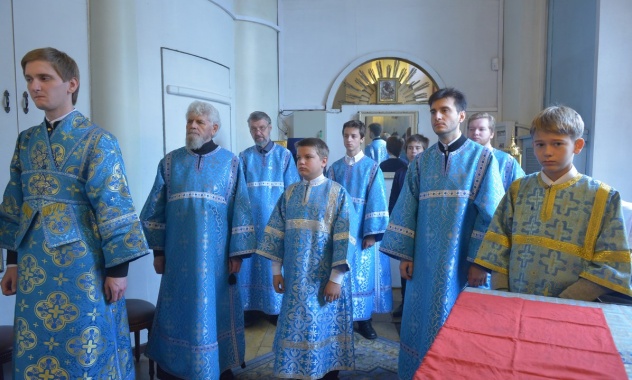 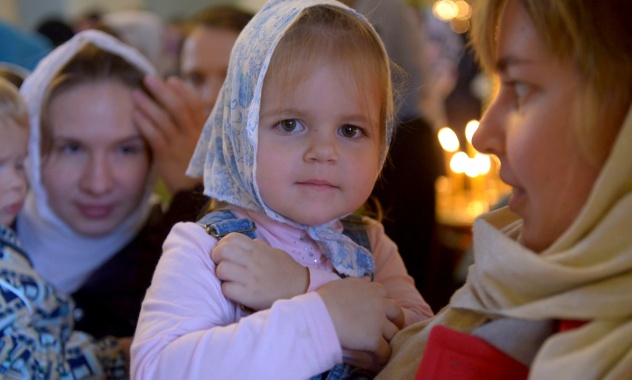 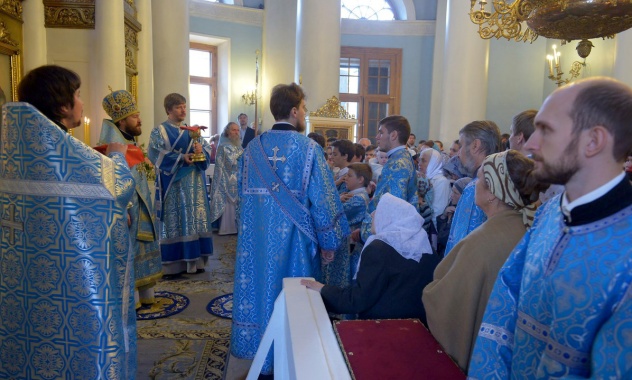 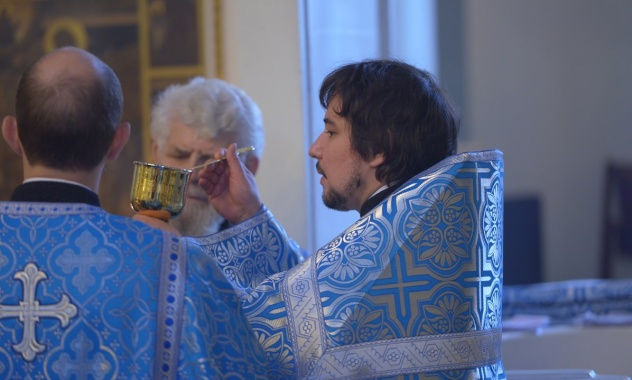 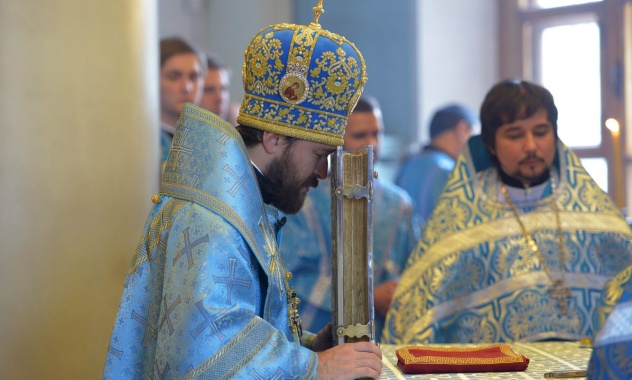 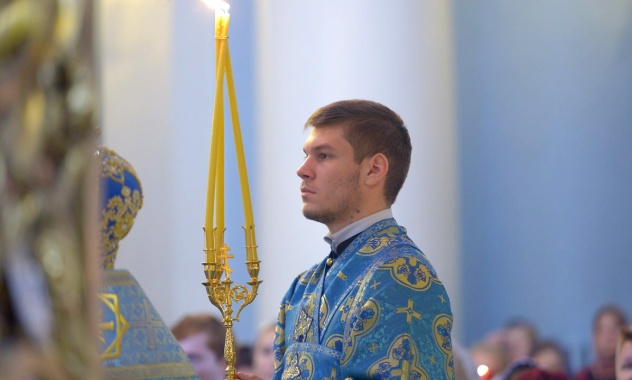 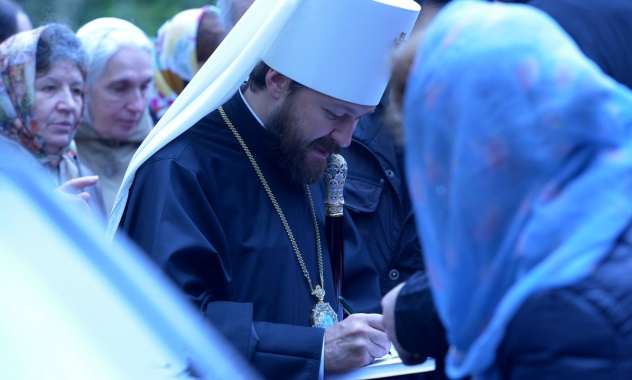 On September 22, 2013, the commemoration day of the Holy and Righteous Ancestors of God Joachim and Anna, Metropolitan Hilarion of Volokolamsk, head of the Moscow Patriarchate’s department for external church relations, celebrated the Divine Liturgy at the Church of Our Lady the Joy to All the Afflicted-at-Bolshaya-Ordynka, in Moscow.

After the service, His Eminence Hilarion delivers the following homily:

On the second day after the feast of the Nativity of the Most Holy Theotokos, we glorify the Holy and Righteous Ancestors of God Joachim and Anna whose names are heard at every liturgical dismissal. It is not accidental that the Church calls them Ancestors of God because they became the parents of the Most Holy Mother of God from Whom God Incarnate Himself, our Lord Jesus Christ was born.

We know from the church Tradition and liturgical texts of the Orthodox Church that Ss Joachim and Anna were childless. They humbly endured ‘the reproach of barenness”, mentioned in the kotakion for the feast of the Nativity of the Most Holy Theotokos, because they realized that if it was pleasing to God that they did not have children, it meant God preordained them for something. Joachim and Anna reached a great age when finally their prayer was fulfilled: according to God’s promise, a baby was born to them. And that baby was the Most Holy Mother of God Herself.

It does not mean that the Lord rejects some people while gives grace to others – God has His special attitude to each person and each married couple, and if He does not send children, then every married couple has an opportunity to rectify this situation by adopting a child, like many devout Christians do. Thus they will receive both a blessing of God for their family and give happiness to parentless children and remove the injustice existing in our human society when some wish to have children but do not have them while others have children but do not want to raise them. How many there are such abandoned children who could be adopted by our devout Orthodox Christians…

In the mass media today, there is an intensive discussion about whether we should or not let our children to be adopted by foreigners. There are various opinions about this. But let us think: if the population in our country is decreasing, if most of our married couples do not want to bear more than one or at the most two children, is it right to sell our children for money to foreigners – Americans, French, English, even to the countries where it is asserted by law that a child can be adopted by a same-sex couple?

I think it is quite right to say that we should not sell our children, even the orphans our state and our society cannot yet properly take care of. We must exert every effort not to “sell out” our children abroad but to see that every orphan, every child who has no father and mother or who has been rejected by his or her own father and mother, should find a new family. Indeed, in our country today there are many people who are ready to adopt children and do it not only because they have no children of their own. There are also those who do have their own sons and daughters and they are willing to accept other children into their family as well.

The Holy Ancestors of God Joachim and Anna remind us that childlessness is not a vice, nor is it the absence of God’s blessing. The Lord blesses everyone who does good works. The Lord blesses a hundredfold to those who give refuge to orphans. He blesses every married couple who are ready to raise children, their own or others’, because if spouses adopt them, it means the children are no longer others’ but have become members of their family.

We have heard today the Gospel’s parable about the man who was rich and skilful in housekeeping. He planted a vineyard and gave it to his servants to cultivate it. But instead of doing what the master told them, the servants decided to plunder his whole household. And in order to avoid any obstacles, they killed those who were sent by the master to inspect their work, including his son.

This parable tells us first of all about the people of Israel to whom the Lord sent prophets but they rejected them. The Lord sent them His Beloved Son but the people of Israel rejected Him as well. But in a broader sense, this parable is about all those who do not wish to respond to God’s call, preferring to live according to their own carnalities.

More often than not, such people full of the spirit of egoism do not notice or do not want to notice suffering people around them, both adults and children who need care and concern. The Lord does not bless these people. And even if some may think that these people are well-off, comfortable and happy, actually they are not. They suffer in their earthly life and in the future life they will not meet the Lord because they have not met Him here. They will not be able to serve Him because they have not served Him here.

The life on earth is given to us for us to do good, to notice those around us who need our sympathy, to rectify as much as we can the social injustice we are accustomed to ascribe to the state, the government and the life circumstances and to try to do what others cannot do. Indeed, the future of our Motherland to a great extent depends on each of us. Certainly, there are factors which we cannot influence, such as natural disasters. But it depends on us whether we will love our children and create strong families, whether we are capable of adopting all the orphans who are scattered today to orphanages and who have nobody to take care of them.

Today when we celebrate the Afterfeast of the Nativity of the Most Holy Theotokos and commemorate in a special way the Holy Ancestors of God Joachim and Anna, let us pray for our Motherland so that the Lord may heal our people from everything we have inherited from the sad past. Let us pray that the Lord may put our people back on the path of Christian virtuous life and bless our Motherland and every family in it. Amen”.