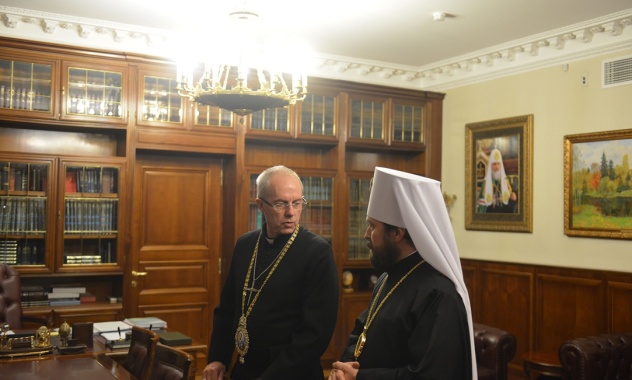 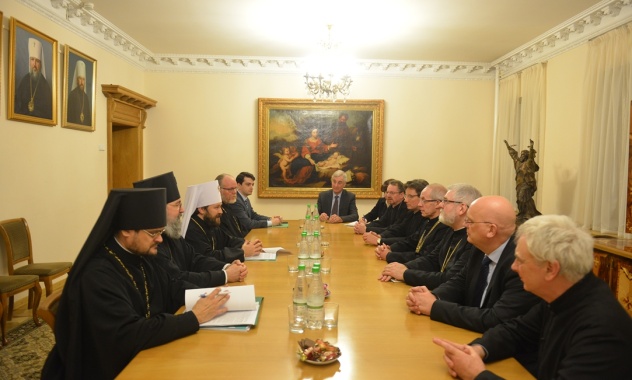 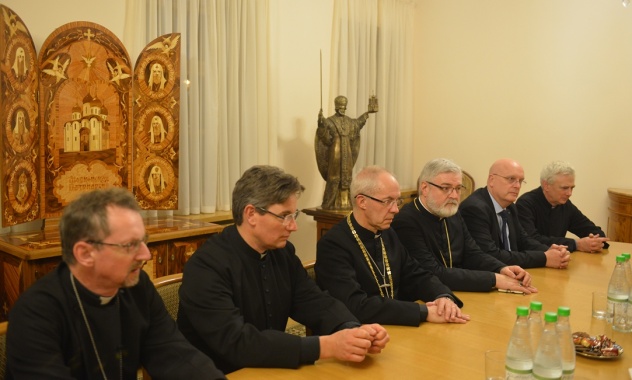 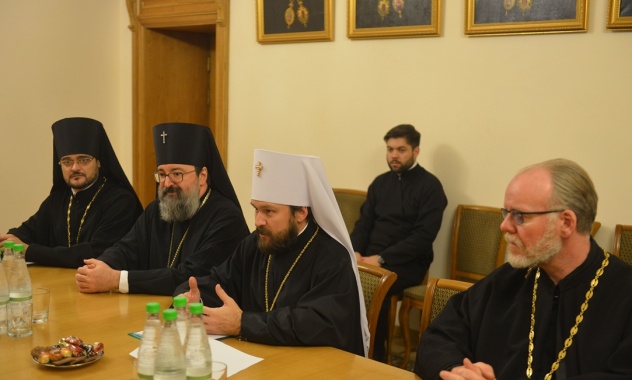 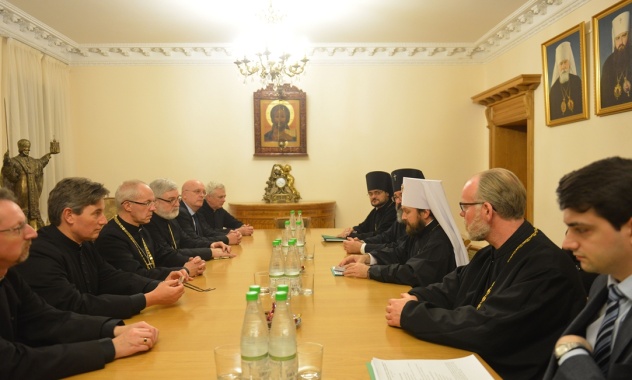 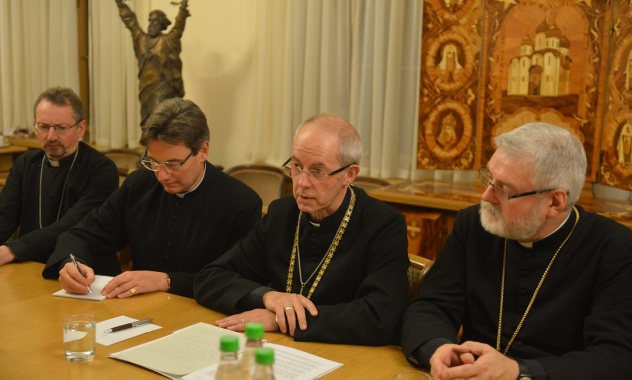 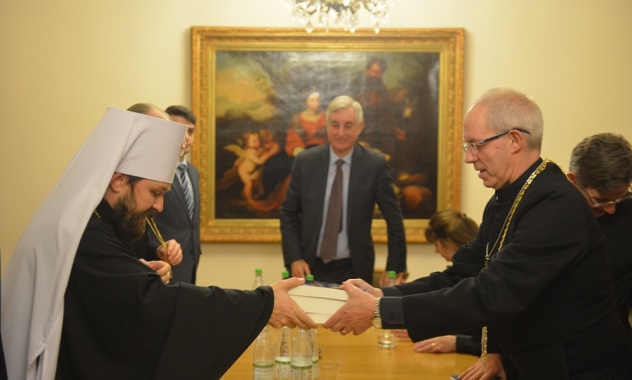 On 21 November 2017, Metropolitan Hilarion of Volokolamsk, chairman of the DECR, met with the Archbishop of Canterbury, the Most Rev. and Rt. Hon. Justin Welby. Talks were held with the delegation of the Church of England accompanying the Archbishop on his visit to Moscow.

Discussed was a wide range of topics of mutual interest touched on at the meeting of His Holiness Patriarch Kirill of Moscow and All Russia with the Archbishop of Canterbury, including the work of the Coordinating Committee for Cooperation between the Russian Orthodox Church and the Church of England. The Committee deals also with academic exchange.

That same day Metropolitan Hilarion of Volokolamsk attended a welcome reception given at the Embassy of Great Britain in honour of Archbishop Welby’s visit to Moscow.